Last May, President Macron’s La Republique En Marche party dealt a damning message in France’s European Elections. Marine Le Pen and her far right National Rally secured victory in the vote, asserting themselves as Mr Macron’s main opposition in the country. The nationalist party topped the polls with 23 percent of the vote, less than one point ahead of Mr Macron’s centrist grouping on 22 percent. Mr Macron’s government spokesperson Sibeth Ndiaye defined the slim margin as an honourable result, given the context.

European elections traditionally bring out an anti-government protest vote, similar to the one seen when the Brexit Party surged in the UK last year.

But while Mr Macron and co seemed relaxed, others were more concerned for En Marche’s future in France.

The electoral map from the vote corresponded “exactly to the dispersion of the working class on French territory,” said Christophe Guilluy, a leading political geographer.

He added: “Macron’s electorate is besieged. They’re living in these new medieval strongholds. And it’s the periphery that is setting the agenda.” 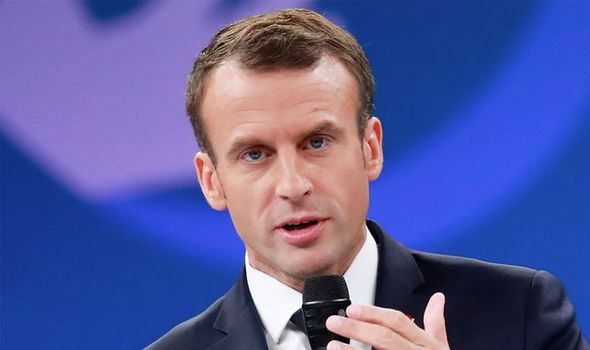 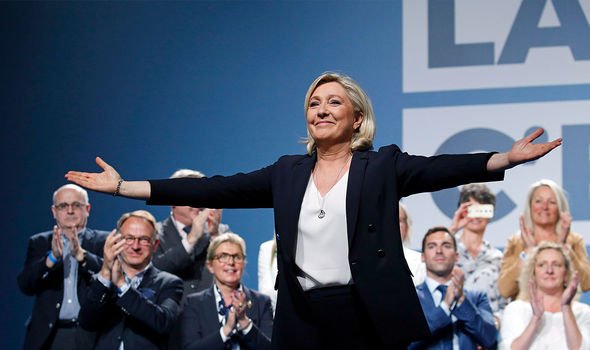 Ms Le Pen won more than twice as many departments — a cross between a state and a county — as did Mr Macron.

She won in the rural, depressed and deindustrialised areas of northern, south-central and eastern France that spawned the six-month Yellow vests revolt that shook Mr Macron’s presidency. She won in southeastern France and she won on the Spanish border.

Jean Garrigues, a political historian at the University of Orleans, said at the time that there were now two Frances. 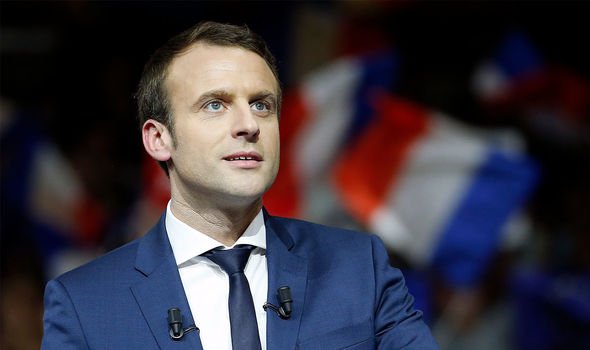 He said: “There’s a split between the two Frances.”

This gap exists between Mr Macron’s France “and peripheral France, which considers itself a victim of globalisation”.

He added: “This is one of Sunday’s major lessons: the National Rally has the ability to vacuum up the protest vote.

“That’s major. They’ve firmly fixed themselves in the political landscape.” 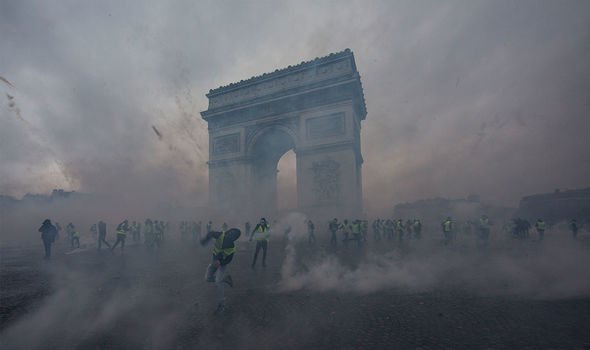 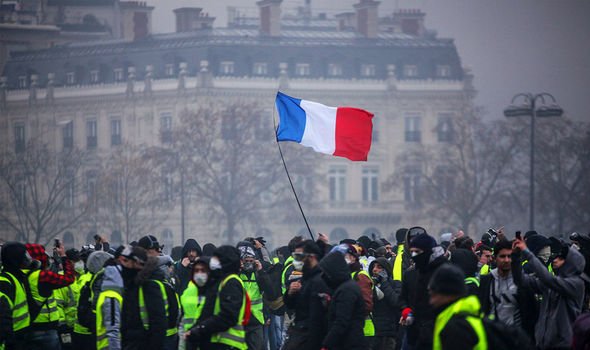 The Yellow vests is a populist movement campaigning for economic justice that began in France in October 2018, and is a major reason why the President has come under pressure.

They have become notorious for huge protests in Paris which are still occurring today.

The movement saw demonstrators hit out at fuel taxes initially, but this anger broadened to other issues.

The lower middle classes in France opposed Mr Macron as they saw him as a “president of the rich” and perceived him as being out of touch.

In an interview from October last year, the French President is cited as saying: “It is a gigantic collective failure for which I share responsibility. But I have three years to change that.”

He added: “Lots of people were ashamed of their life, of not being able to make ends meet despite their best efforts. We’re the ones who should be ashamed.”

Mick Schumacher: New cars are not night and day, we still go in circles

Chile, China officials contradict each other over donated ventilators

From the bar to the spa, cruise guests are spending money