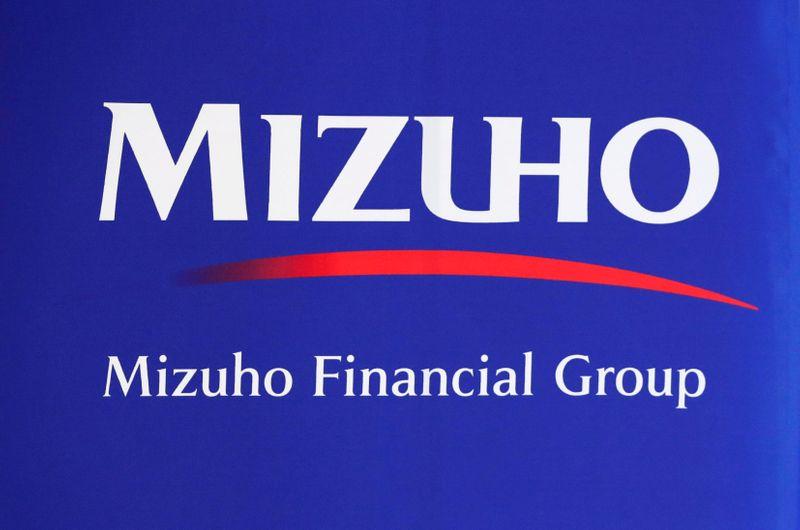 TOKYO (Reuters) – Shareholders in Mizuho Financial Group on Thursday rejected a motion for it to align its business to the Paris Agreement, the global pact to fight climate change and its effects.

The annual general meeting of Japan’s third-largest bank by assets was the first time a climate motion had been put to shareholders of a listed company in Japan.

The proposal, brought by Japanese non-profit organisation Kiko Network and backed by six Nordic funds including Nordea Asset Management, sought to rein in the bank’s financing for coal projects in Asia.

Mizuho’s board opposed the motion, which required a two-thirds majority to pass, arguing that the bank already had metrics to measure its efforts towards meeting Paris Agreement goals.

The climate motion received nearly 35% of the vote, Kiko Network said by email.

Volkswagen Announces When The T7 Multivan And Next Amarok Will Debut