Document about steps Myanmar took for protecting Rohingya from genocide is with ICJ, official says as critics cry foul. 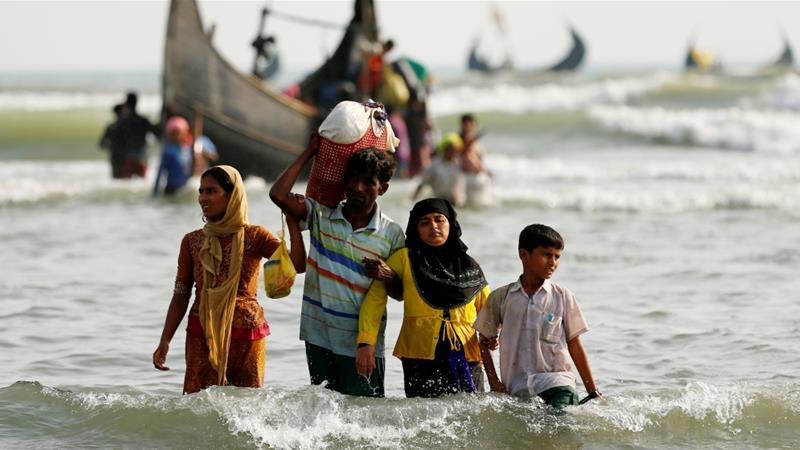 Myanmar has submitted its first report to the International Court of Justice (ICJ), detailing what it has done to protect the minority Rohingya from genocide.

The Hague-based court issued a provisional order in January, asking Myanmar to safeguard the mostly Muslim group in western Rakhine state as part of “provisional measures” at the start of a trial expected to take years.

The top UN court agreed last year to consider a case brought by The Gambia alleging that Myanmar committed genocide against the Rohingya, an accusation vigorously denied by the government.

Myanmar’s military in August 2017 launched what it called a “clearance operation” in Rakhine state in response to an attack by a Rohingya armed group. The crackdown forced more than 730,000 Rohingya to flee to neighboring Bangladesh and led to widespread accusations that security forces committed mass murder, gang rape, torture and arson.

It is unclear if the court will make the report public.

Speaking on condition of anonymity as he was not authorised to speak to the media, the official said the president ordered the regional government and military not to remove or destroy evidence of a genocide.

He also instructed them to prevent genocidal acts as well as incitement and hate speech against the Rohingya.

“What I know is that the report was based on what we have done and what we are doing regarding these three directives,” said the official.

David Scheffer, US ambassador-at-large for war crimes, said before Myanmar filed the report that it was “an important milestone”.

“The world should learn whether Myanmar not only is complying with an international order, but whether it has done so truthfully and without deception or obfuscation,” he said.

Scheffer made the remarks in a foreword to a report titled No Place for Optimism: Anticipating Myanmar’s First Report to the International Court of Justice.

Rohingya groups say Myanmar has ignored the ICJ’s orders and the military is still committing atrocities in Rakhine state, where it is fighting ethnic Rakhine rebels.

“Myanmar has not taken any serious action to protect the Rohingya,” said Muhammed Nowkhim, a Rohingya activist based in Bangladesh who fled the 2017 violence.

Nowkhim told DPA news agency that refugee groups in Bangladesh have documented dozens of cases of Rohingya being killed or injured in Rakhine since the ICJ order, often by military shelling.

Stella Naw, a Myanmar-based human rights activist, said the government’s directives were disingenuous and aimed at shifting responsibility away from the military.

The Rohingya, described by the United Nations as the world’s most persecuted people, have faced heightened fears of attack since dozens were killed in communal violence in 2012.

According to Amnesty International, more than 750,000 Rohingya refugees, mostly women and children, fled Myanmar and crossed into Bangladesh after Myanmar forces launched a crackdown on the community in August 2017.

Since then, nearly 24,000 Rohingya have been killed by Myanmar’s state forces, according to a report by the Ontario International Development Agency (OIDA).

More than 34,000 Rohingya were also thrown into fires, while more than 114,000 others were beaten, said the OIDA report, titled Forced Migration of Rohingya: The Untold Experience.

As many as 18,000 Rohingya women and girls were raped by Myanmar’s army and police and more than 115,000 Rohingya homes burned down while 113,000 others were vandalised, it added. 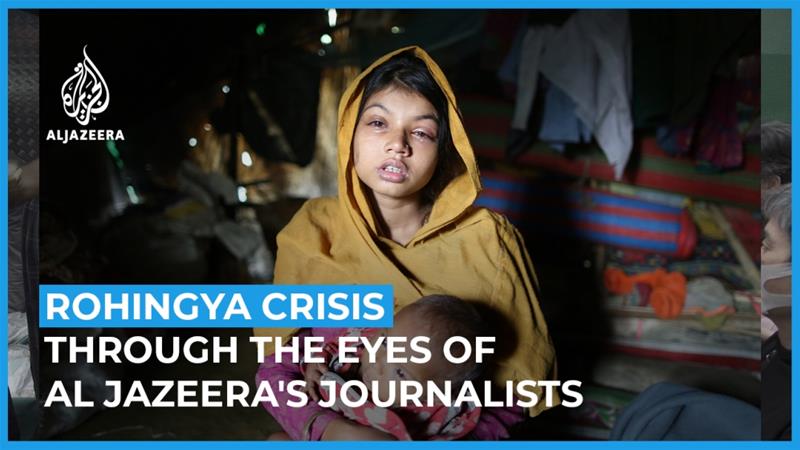 Rohingya crisis though the eyes of Al Jazeera’s journalists

Kind Bars to Be Acquired by Maker of Snickers