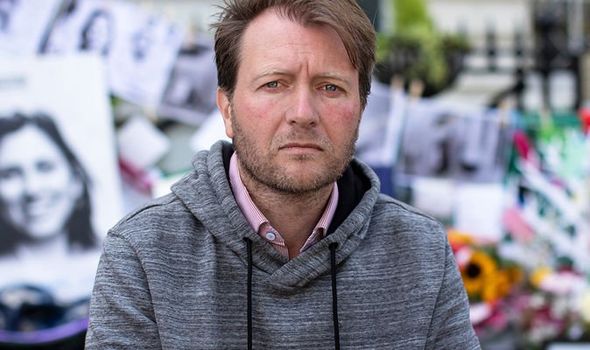 Reports have suggested she has been freed for two weeks, but according to Sky News she must wear an ankle bracelet as a condition of release.

Iran has released thousands of prisoners following the coronavirus outbreak in the country.

Up to 85,000 prisoners have been released according to the Government, to stop the virus spreading.

Ms Zaghari-Ratcliffe was arrested at Tehran’s Imam Khomeini Airport while travelling in April 2016.

She was then sentenced to five years in prison, surrounding allegations she was plotting to overthrow the Iranian government.

There has been a high-profile case surrounding Ms Zaghari-Ratcliffe’s release.

Many have protested and campaigned for the Iranian government to free her from prison, believing the charges against her to be false.

This is a breaking news story. More to follow…

Some seasonal businesses reopen in Ontario as COVID-19 spread slows