Gunmen on motorcycles abducted 136 children from a school in Nigeria, authorities have confirmed.

The pupils, some as young as five, were taken from the Salihu Tanko Islamic School in northern Nigeria by the gunmen, who also killed one person and abducted three teachers, the school’s owner said.

After days of uncertainty over the number of children taken on Sunday, the Niger state government said on Thursday the total was 136. 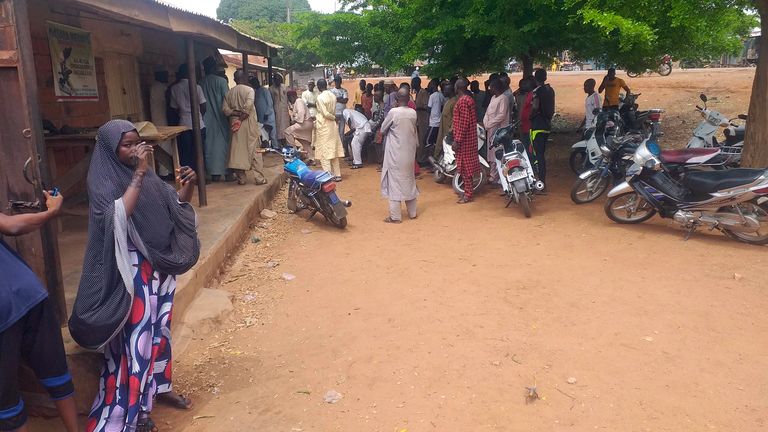 But school owner Umar Idris said the number could still rise because officials have not been able to reach all the parents to confirm whether their children are back home.

“We have sent out a message asking parents who have not yet reported to the school to do so.”

Ashiru Adamu Idrisa’s three daughters were among those taken, the youngest of who is just five years old.

“What I saw was horrifying,” he said.

“Right in front of my eyes, my children were taken out.” 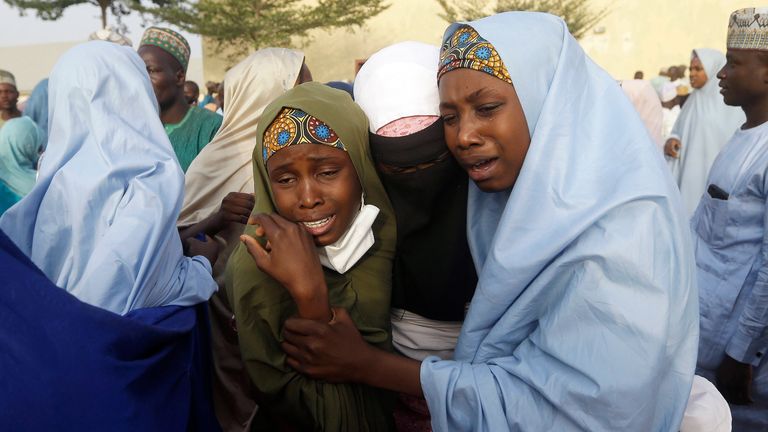 Other pre-schoolers were left behind as they could not keep pace when the gunmen moved those abducted into the forest.

“The 11 children were mainly aged between three and four and they lacked the stamina to keep pace with the gunmen, so they were abandoned on the way,” Mr Idris said, adding they were found hours after the attack.

Pupils at the school are aged between three and 14 and parents are concerned that some of the younger victims may be unable to survive in the forest.

Parents have also criticised the government’s response to the attack, and pleaded for the return of their children.

“Honestly, I will say that we don’t have a government, because even before this incident happened you heard people shouting that they were coming, then when it happened, and you go to the police station, no action is taken,” said Rabiu Garkuwa, whose two children were kidnapped. 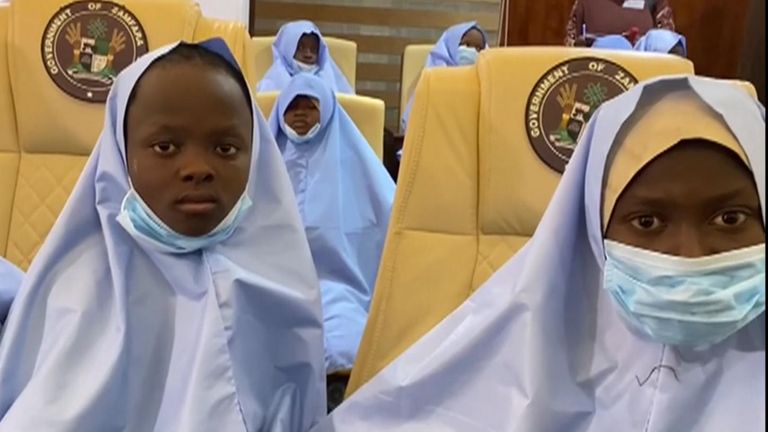 More than 700 students have been kidnapped since December and many schools have been forced to close due to the kidnapping risk.

Earlier this week, 14 students and staff from Greenfield University in Kaduna state were released after spending over a month in captivity.

Their kidnappers demanded hundreds of thousands of dollars and killed five of their captives, compelling the students’ parents to raise the money.