While the elderly remain the most affected group, young people in several countries are struggling with the virus. 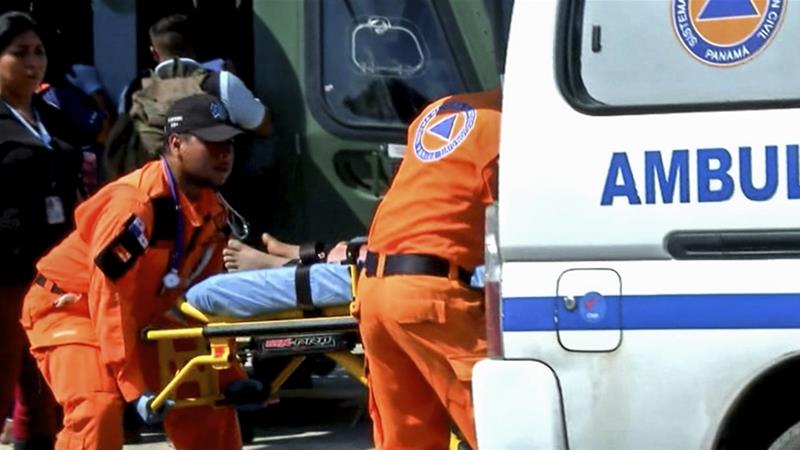 A 13-year-old girl died as a result of the coronavirus in Panama, state health officials said in a statement on Monday.

The young girl was being treated at a paediatric hospital in the South American country when she died on Sunday, officials said.

“The deaths were notified to the [Ministry of Health] epidemiological system, after the Gorgas Memorial Institute carried out the rigorous examinations and determined that the deaths were the result of respiratory complications due to COVID-19,” state officials said in the release, referring to the disease caused by the novel coronavirus.

No further information about the teen was immediately available.

Panama has 313 confirmed cases of the coronavirus, according to local media. Panama health officials reported 68 new coronavirus cases on Sunday, up 28 percent from the previous day,

Lourdes Moreno, national director of epidemiology, told reporters on Sunday that more than eight in 10 of the individuals to test positive for the highly contagious respiratory illness are now home under isolation.

The coronavirus is widely viewed as a threat to the elderly and those with chronic health conditions, according to health officials across the globe.

Only one death of someone younger than 20 was recorded in China through February 11, the country where the virus originated, according to Chinese Center for Disease Control and Prevention figures cited by CNN. There were no deaths among children younger than 10. 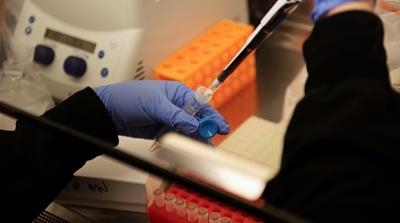 However, cases such as the 13-year-old in Panama and that of a 12-year-old in Georgia who is currently on a respirator, have raised alarms.

The US Centers for Disease Control and Prevention (CDC) released figures last week that showed 38 percent of people hospitalised in relation to the virus were aged between 20 and 54.

Dr Anthony Fauci, director of the National Institute of Allergy and Infectious Diseases, said during a briefing on Sunday that US health officials are “looking very closely” at those figures.

According to CDC numbers, about 80 percent of US deaths related to the virus were people aged 65 and older, with those older than 85 accounting for the majority of that figure.

The US has over 41,000 confirmed coronavirus cases and roughly 470 deaths as of March 23, according to Johns Hopkins University.

New Nissan Z: Here’s Everything to Know Ahead of Tonight’s Debut