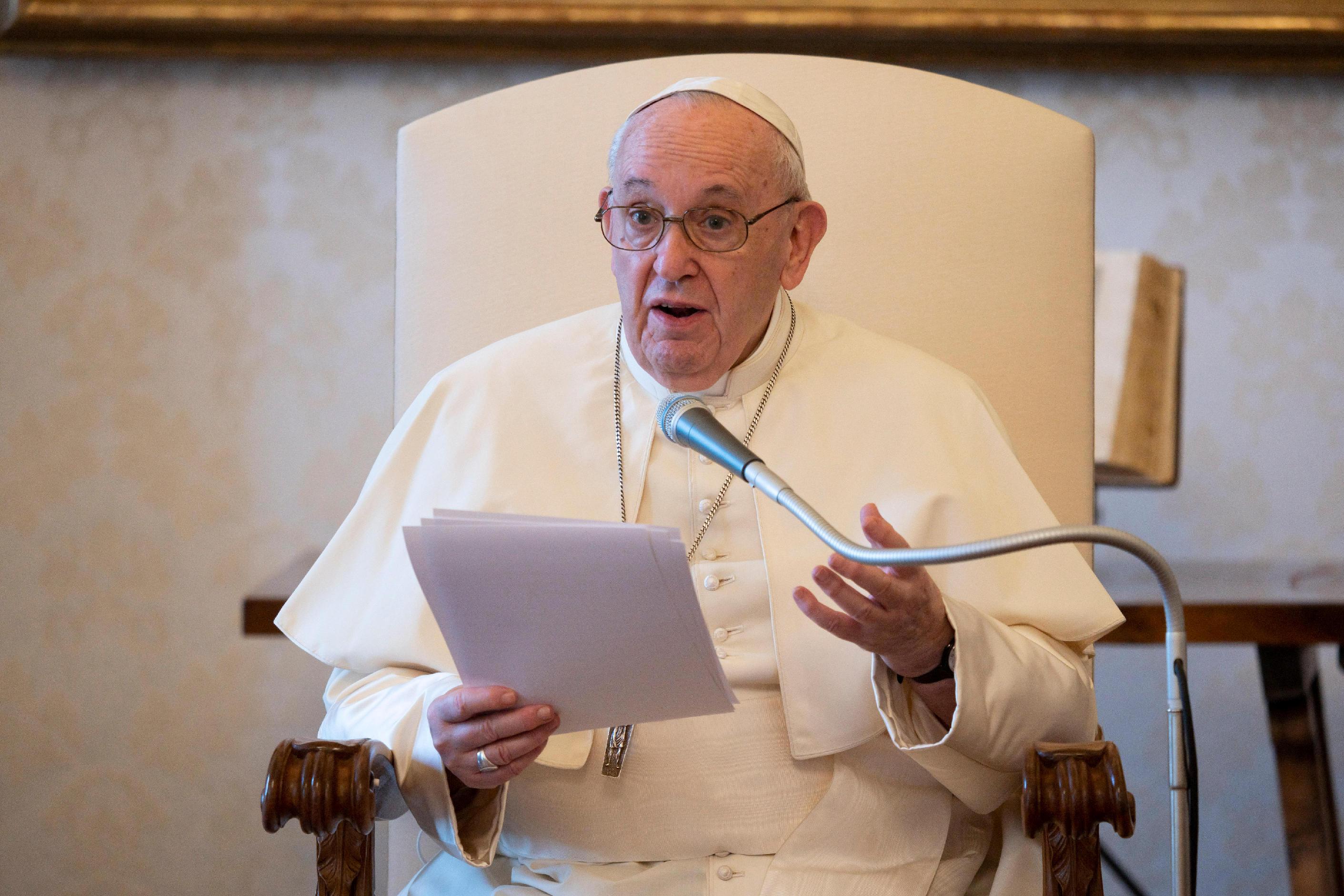 VATICAN CITY (Reuters) – Pope Francis on Sunday called for justice and rights to be respected in Belarus, where tens of thousands of people have been taking the streets urging President Alexander Lukashenko to quit after a contested presidential election.

“I appeal for dialogue, to refuse violence and respect justice and rights,” the pontiff said in his Sunday Angelus message, speaking from his balcony in St. Peter’s Square.

The pope added that his thoughts were with “dear Belarus” and that he had closely followed the situation after the vote.

The European Union is looking to impose sanction on Belarus as a response to a violent crackdown in which at least two protesters have been killed and thousands detained.

Pope Francis also said that he kept praying for Lebanon and “other dramatic situations in the world that cause suffering”.

Lebanon is in turmoil after an Aug. 4 blast at Beirut’s port killed more than 172 people, injured 6,000, left 300,000 homeless and destroyed swathes of a city already in deep financial crisis.

“Why we should all continue exercising in urban nature in 2022”