LONDON (Reuters) – Queen Elizabeth canceled her annual garden parties and will leave London for Windsor Castle earlier than planned because of the coronavirus outbreak, Buckingham Palace said on Tuesday. 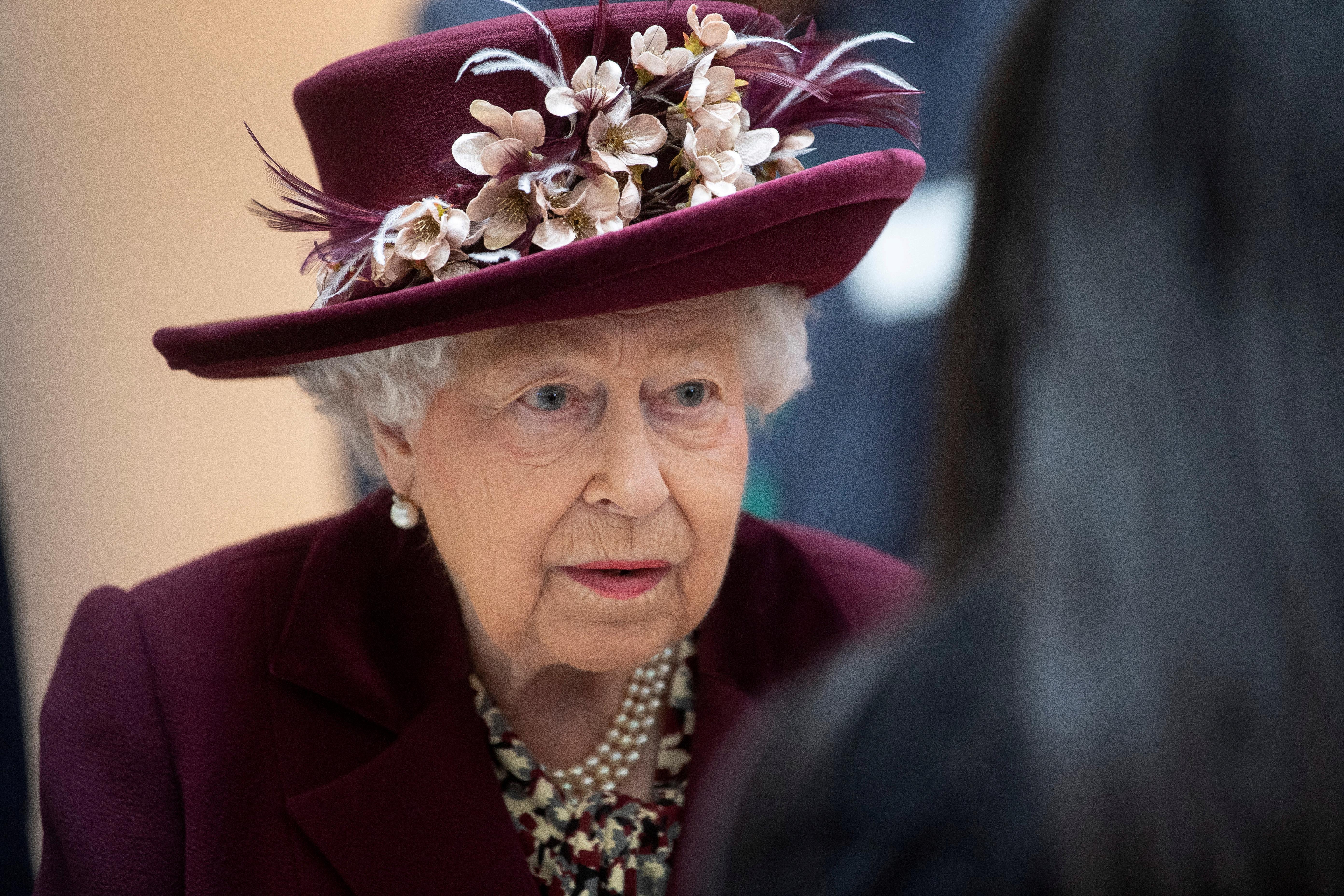 The 93-year-old British monarch will carry out a number of smallscale duties at the palace in the next few days, including meeting Prime Minister Boris Johnson, before she heads to Windsor, west of London, on Thursday – a week earlier than scheduled.

She will remain there beyond the Easter period, the palace said, describing the changes as “a sensible precaution”.

“In consultation with the Medical Household and government, a number of public events with large numbers of people due to have been attended by the queen, and other members of the royal family, in the coming months will be canceled or postponed,” the palace said in a statement.

The decision comes a day after Britain ordered a shutdown of social life, instructing people to avoid pubs, restaurants, cinemas and theaters. Those aged over 70 with underlying health problems were told to isolate for 12 weeks from this weekend.

Among the canceled royal events will be the annual Maundy Service at Windsor next month and three garden parties that were to be held at Buckingham Palace in May.

Decisions on events to mark the 75th anniversary of Victory in Europe Day, when Nazi Germany surrendered, and whether a planned state visit by Japanese Emperor Naruhito and Empress Masako should go ahead in June will be made later.

The Kyodo newswire reported on Monday that the emperor’s trip might be postponed.

The queen’s decision was made as the Church of England said it would suspend public worship until further notice to slow the spread of the coronavirus.

It said churches should remain open for prayer if possible but no services should take place. The clergy should live stream their worship if they could and more use would be made of its Alexa and Google Home smart speaker apps, the Church said.

“Our life is going to be less characterized by attendance at church on Sunday, and more characterized by the prayer and service we offer each day,” the Archbishops of Canterbury and York, Justin Welby and John Sentamu, wrote in a letter to clergy.

“We urge you sisters and brothers to become a different sort of church in these coming months: hopeful and rooted in the offering of prayer and praise and overflowing in service to the world.”

Do we need to panic over the ‘Jacinda Ardern’ deepfake clip?

Lucid CEO Says Automaker Is Ahead In Tech Race, Even In Front Of Tesla

Watch: Pilot of plane struck by laser over Napier decides to pinpoint the culprit