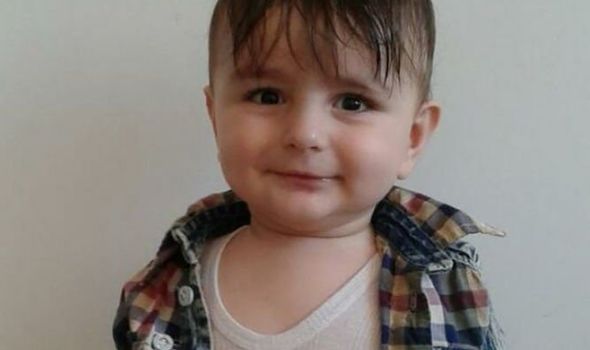 Artin, a 15-month-old tot, died along with four other family members when the boat they were travelling in sank in October. The Kurdish-Iranian family had left France and hoped to reach the UK when tragedy struck.

Now police in Norway say the body of a baby found washed up on its southwestern coastline on New Year’s Day is that of Artin.

Relatives have spoken of of their grief and confusion, reports Kent Live.

The child’s remains will be flown back to Iran to be buried. 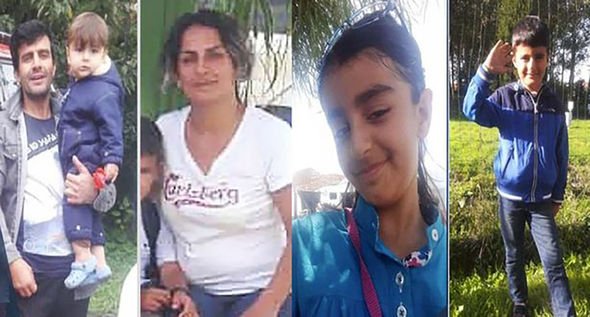 The family were from the city of Sardasht in western Iran, near to the border with Iraq.

Fifteen other migrants were taken to hospital and an investigation into the sinking was opened in Dunkirk by the French public prosecutor.

At a camp in Dunkirk, another refugee, Bilal Gaf, said the family stayed close to his tent for three or four days before they left, and described Artin as “famous” among those staying there.

The man said: “He was a very happy baby.

“People are sad, but what can we do? Nothing. Just cry.”

Thousands of Iranian-Kurdish refugees put the lives of their families in the hands of smugglers and go to Europe every year.

The Kurdish region in Iran has faced both political persecution and vast economic disparity.

Between 25 and 35 million Kurds inhabit a mountainous region straddling the borders of Turkey, Iraq, Syria, Iran and Armenia.

They make up the fourth-largest ethnic group in the Middle East, but they have never obtained a permanent nation state.