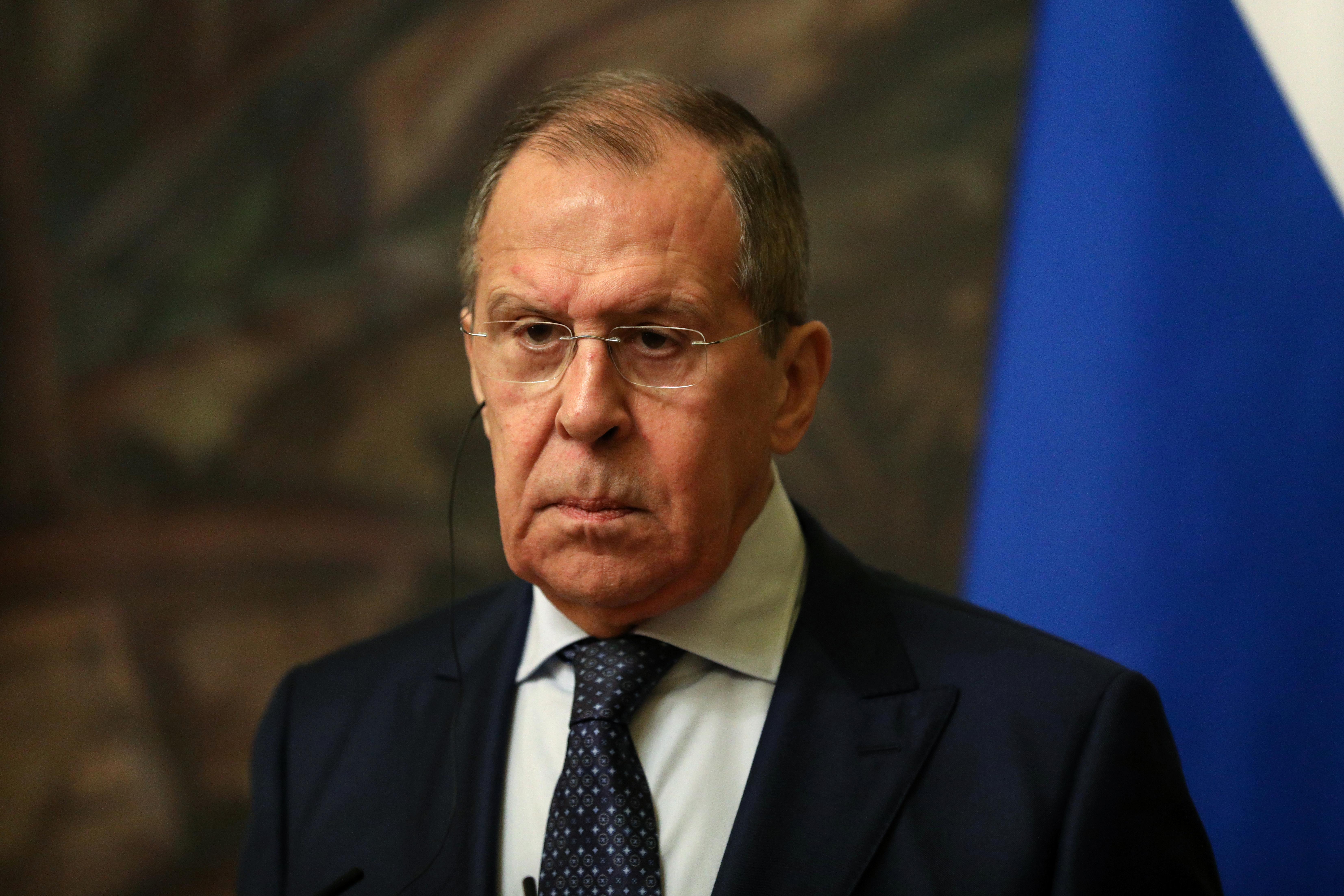 Lavrov said a ceasefire in the Libyan conflict, proposed by Egyptian President Abdel Fattah al-Sisi alongside Libya’s eastern commander Khalifa Haftar in Cairo on June 6, fitted into decisions taken at an international conference in Berlin regarding the situation in the North African country.

Lavrov was speaking at the start of a meeting with the speaker of Libya’s pro-Haftar eastern parliament, Aguila Saleh.