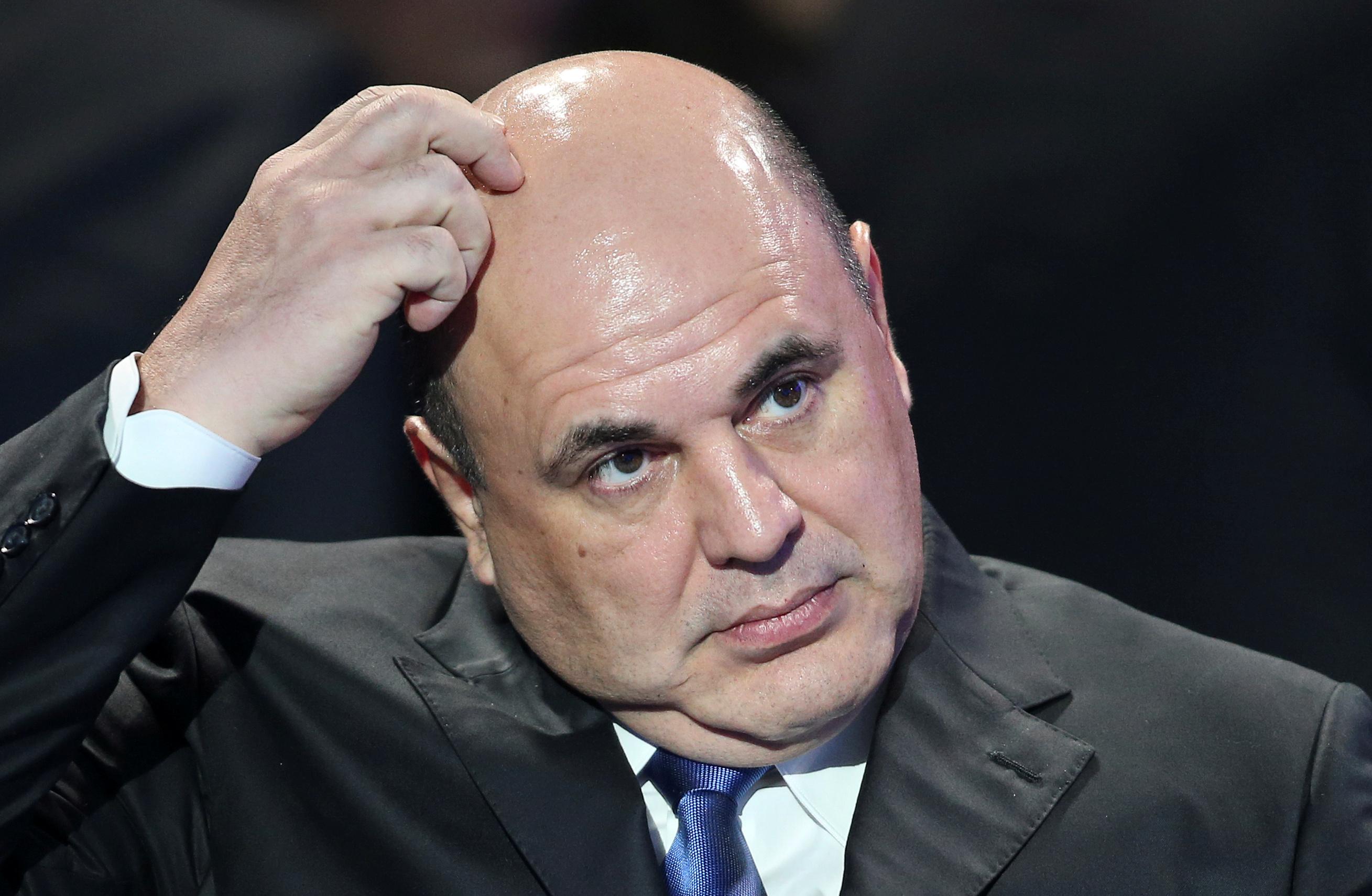 MOSCOW (Reuters) – Russia’s prime minister on Monday issued an unusual rebuke to regional governors for closing their borders after some regions, including Chechnya in the south, imposed tough restrictions against the coronavirus.

Many regions including Moscow, the epicentre of Russia’s outbreak, have imposed partial lockdowns to curb the spread of the virus. President Vladimir Putin last week said regions should consider further measures that made sense locally.

The mainly Muslim region of Chechnya said last week it would close its borders with the rest of Russia from April 5 despite having reported only a dozen confirmed cases of coronavirus.

Russia fought two brutal wars with separatists in Chechnya after the 1991 collapse of the Soviet Union. The region is now headed by Kremlin-backed governor Ramzan Kadyrov whom human rights defenders accuse of rights abuses that he denies.

On Monday, Prime Minister Mikhail Mishustin, without naming the regions in question, said that “several regions (had) closed their administrative borders, obstructing the passage of people and transport onto their territory.”

“The government’s signals about the unacceptability of this were heard,” he said. “…I would like once again to address the leaders of the regions: do not confuse regional powers with federal (ones).”

Responding on social media, Kadyrov said it was unclear if the comments had been directed at Chechnya, but that the region had not restricted the entry of transport or cargo.

He added though that Chechnya would not allow in anyone not registered as living there for safety reasons. “We’ve already had a bad experience. They brought in the infection, tens have fallen ill, one woman has died.”

Man who shot Arbery testifies: He had my gun. He struck me The Denver Post