A new study shows that the Microsporidia MB microbe blocks malaria parasites from spreading in mosquitoes. 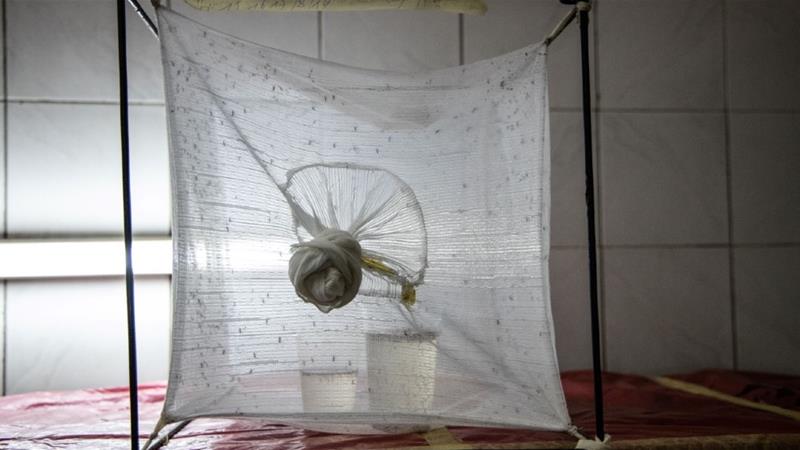 Scientists have discovered a new microbe that protects mosquitoes from being infected by malaria, a finding that could be a significant breakthrough in the fight against the spread of the disease, which is spread to humans through mosquito bites.

Research published on Monday by the nature communications journal revealed that none of the examined mosquitoes around Lake Victoria in Kenya, which were found to be carrying a microbe called Microsporidia MB, had the malaria parasite.

The finding of the microbe, which lives in guts and genitals of mosquitoes, could be a major discovery as preventing mosquitoes from getting infected means protecting humans as well.

Scientists are still trying to understand how Microsporidia actually blocks the malaria parasite.

The study suggests the microbe could be boosting mosquitoes’ immune systems to fight the parasite. Another possibility could be that the microbe impacts the insects’ metabolism to the point of making it inhospitable to the parasite.

“There are a few characteristics that we found in this microbe that gives us some clues of what we could use to get it out there,” research scientist Jeremy Herren of the International Centre for Insect Physiology and Ecology and the University of Glasgow Centre for Virus Research, told Al Jazeera.

“That is the vertical transmission, meaning a mother mosquito infects all her offsprings by inserting the microbe in her eggs.” 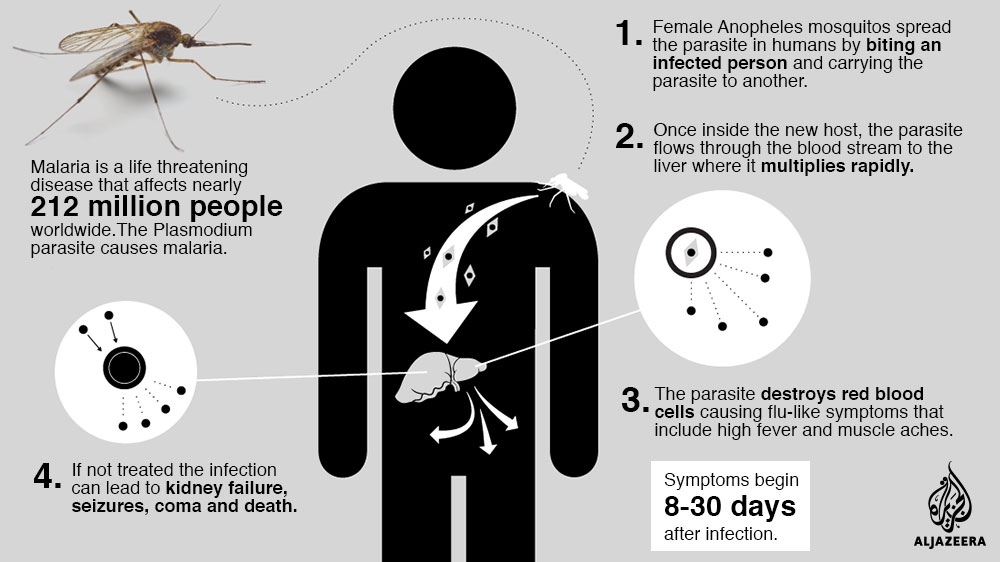 While the large-scale distribution of mosquito nets treated with insecticides to people in sub-Saharan Africa over the past 15 years has contributed to a 40-percent reduction in the number of malaria cases, the study points to a recent plateau in cases to indicate that current control measures are insufficient and new strategies are needed to further stem the disease.

Malaria kills more than 400,000 people annually, most of them children under the age of five, according to the World Health Organization.

Two weeks ago, it warned that if the focus on slowing the spread of the new coronavirus leads to a 75-percent reduction in access to anti-malaria medicines, deaths could reach 769,000. 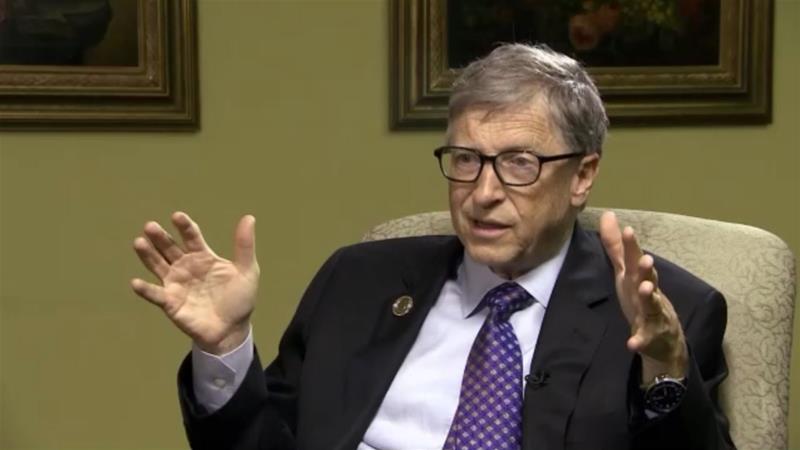 Bill Gates on ending disease, saving lives: ‘Time is on our side’