GUATEMALA CITY/BUENOS AIRES/LIMA (Reuters) – Guatemala logged its first fatality from coronavirus on Sunday as nations in South and Central America ramped up measures to contain the infection, with Panama banning entry of non-resident foreigners and Honduras closing its borders to passenger traffic for a week. 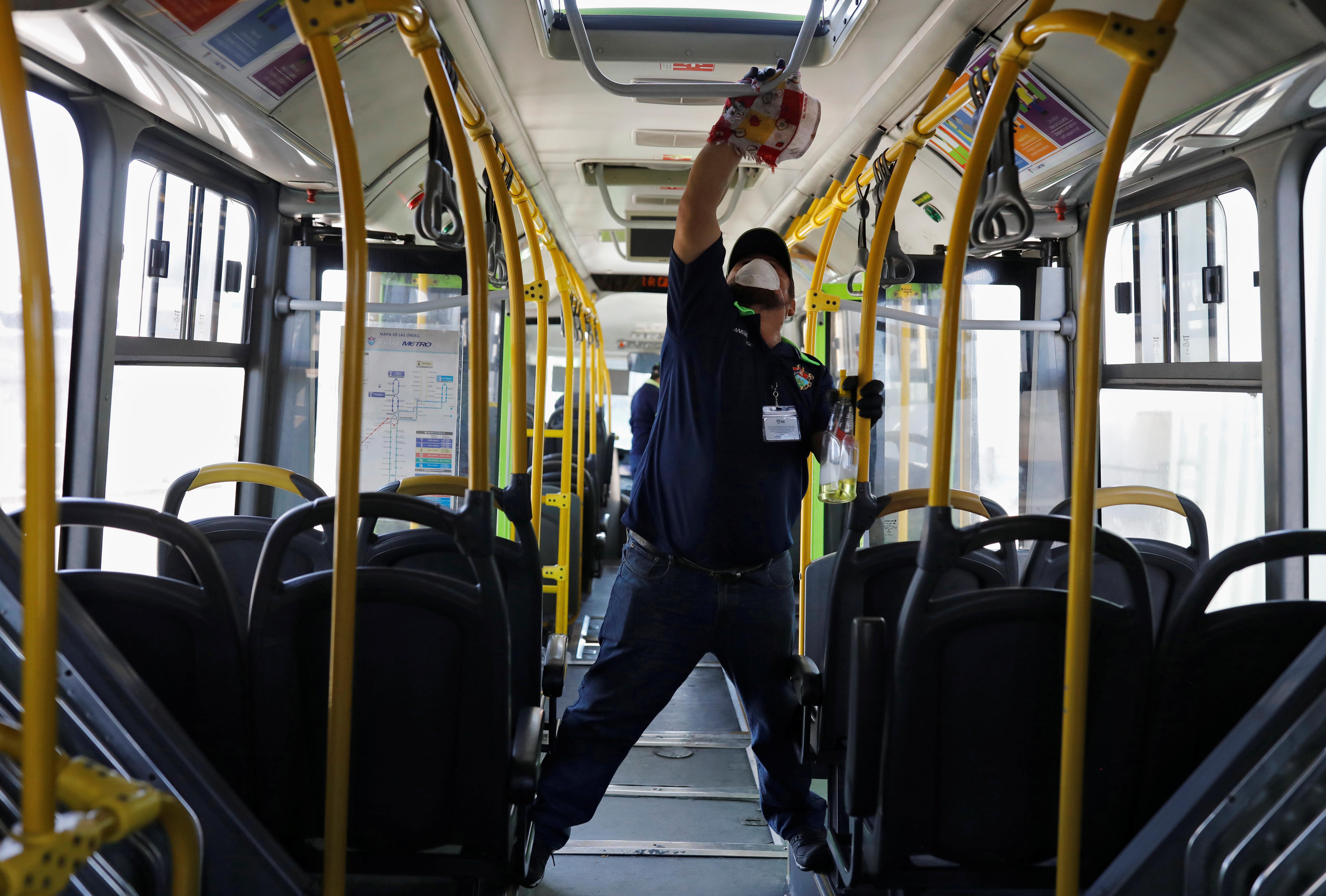 The leaders of Argentina and Peru also announced border closures on Sunday to curb coronavirus. Argentina will close its borders for 15 days to non-residents, President Alberto Fernandez said in a televised press conference.

Public and private school classes would also be suspended until March 31, Fernandez said. National parks would be closed.

A day earlier, Argentina published a decree establishing a 30-day ban on entry to non-residents who have traveled to a country highly affected by coronavirus in the last 14 days.

Peruvian President Martin Vizcarra said later on Sunday that Peru would also close its borders, suspending air and sea transport. He called on citizens to self-quarantine for 15 days to help slow the infection.

In Guatemala, Health Minister Hugo Monroy told a news conference the dead man was a 85-year-old who had recently returned from Madrid without showing signs of illness.

Doctors confirmed he had the virus early on Sunday, Monroy added. He later died in a private hospital.

Panama, which has been the hardest hit in Central America, reported its first coronavirus death earlier this week. Panama’s health minister Rosario Turner said the number of confirmed cases in the nation rose to 55 from 43 on Saturday.

From 11.59 p.m on Monday night, only Panamanians and foreign residents would be allowed to enter Panama, security minister Juan Pino said alongside Turner at a news conference.

The government has also ordered shops in the country to be shut except supermarkets, pharmacies and medical centers. In addition, Panama has suspended elective surgical procedures and limited hospital visits by outpatients, Turner said.

On Sunday, Honduran police moved people off beaches and out of shops and cafes to enforce an order issued by the government on Saturday to prohibit gatherings of more than 50 people.

President Juan Orlando Hernandez said in a televised address that from one minute before midnight on Sunday, the country’s borders would be closed for a week to all traffic, aside from the movement of goods.

All businesses in Honduras with a few exceptions including supermarkets, pharmacies, medical centers, hotels, gas stations and banks would be closed for the time being, Hernandez added.

Costa Rica’s government has ordered the closure of all bars and discos as the tally of coronavirus infections in the country rose to 35, the health ministry said on Sunday.