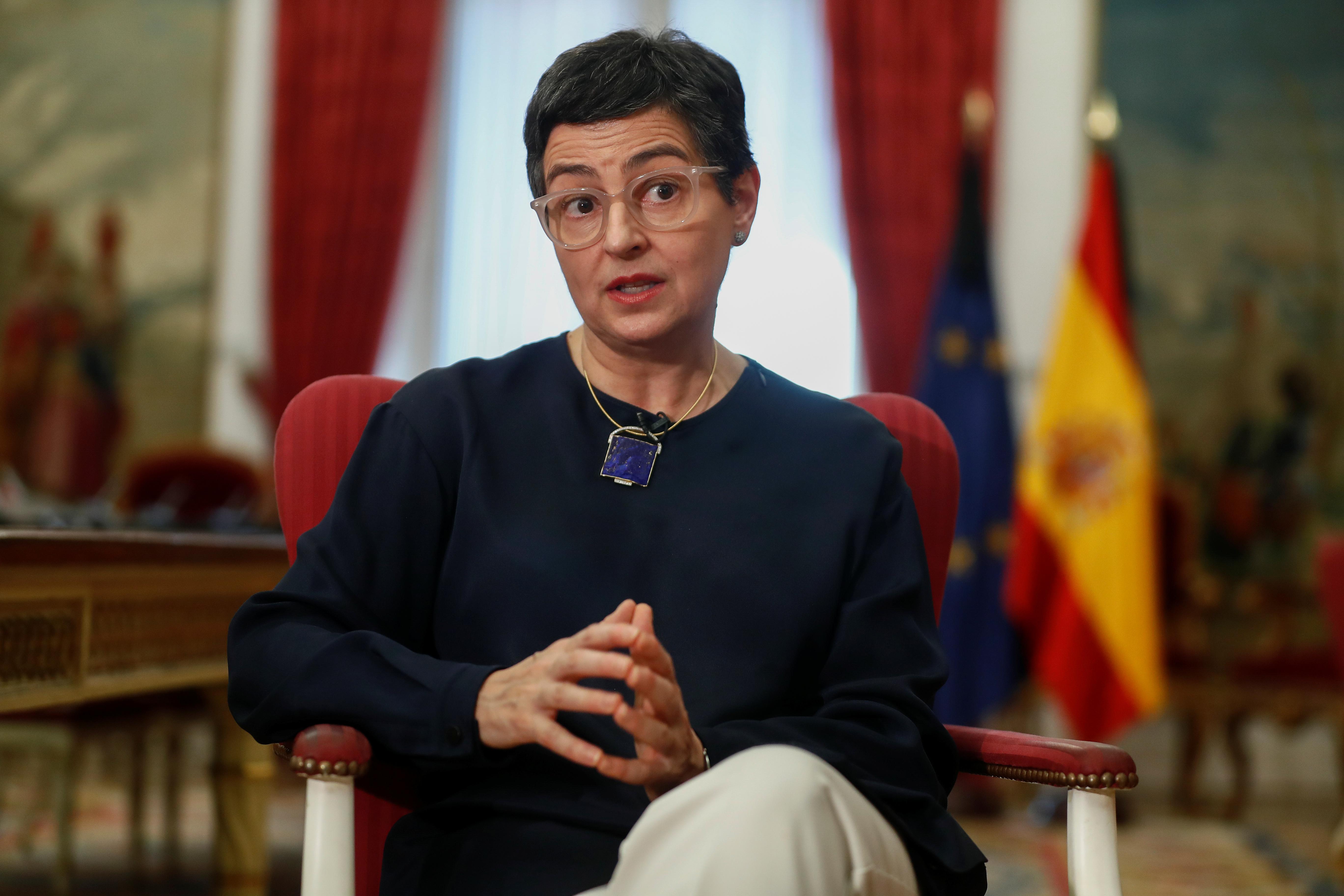 ATHENS (Reuters) – Spanish Foreign Minister Arancha Gonzalez Laya said on Tuesday she hopes the will shown by Turkey to open a dialogue on oil drilling in the Eastern Mediterranean will be followed by action.

Turkey is at loggerheads with Greece and Cyprus over overlapping claims for offshore reserves. EU members Greece and Cyprus, along with France, have rejected Turkey’s plan to explore between Cyprus and Crete.

The EU is keen to keep a lid on any tensions between a member state and Turkey. Last week German Chancellor Angela Merkel held separate discussions with both Greek Prime Minister Kyriakos Mitsotakis and Turkish President Tayyip Erdogan.

“This has to be put into action. It’s not enough to say you want to talk,” Gonzalez Laya told a new conference in Athens following a visit to Turkey, where she said her counterpart, Mevlut Cavusoglu, mentioned a will to pause exploration in the area for at least a month.

Following her visit, a top Turkish official said Erdogan had requested any operations be put on hold as a constructive approach to negotiations with Greece.

“I hope this message will materialise,” Gonzalez Laya said.

Her Greek counterpart, Nikos Dendias, said Greece was open to dialogue but not under not under threats.

It was not immediately clear what the basis of a dialogue between the two sides would be since they hold fundamentally different views on where their continental shelves begin and end.

Dyson to produce 15,000 ventilators to help with coronavirus fight

NHS staff will ‘see their own colleagues die’ as coronavirus spreads