All non-consensual sex will be regarded as rape, with tougher sentences available to judges. 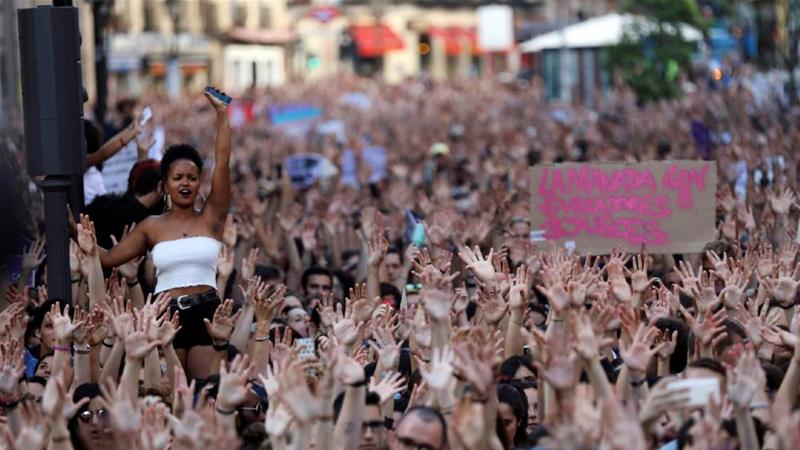 Madrid, Spain – Spain is set to toughen legislation against sexual violence in the wake of a notorious alleged gang rape at the world-famous bull-running festival in Pamplona.

The left-wing coalition government, comprised of the Socialists (PSOE) and the far-left Unidas Podemos (UP), on Tuesday, approved a draft bill to change the penal code to classify all non-consensual sex as rape.

Under Spain’s current legislation, the perpetrator must have used intimidation or violence against the victim for the offence to be classed as rape.

Under the new Sexual Freedom Law, sentences for rape will be increased from between four and 10 years to up to 15 years if there are aggravating factors.

Judges will be able to pass tougher sentences if violence or drugs are used to incapacitate the victim, or if she is the wife or a former partner of the rapist.

Under the terms of the legislation, special courts will hear cases involving sexual violence cases. This is already the case with domestic violence cases.

After the bill’s cabinet approval on Tuesday, it must be examined by two state commissions before being voted on by Parliament. It is not expected to become law for at least six months.

The ambitious law was the brainchild of Irene Montero, the minister for equality who is a leading member of UP, and its introduction comes just days before Spain marks International Women’s Day on March 8.

Calls to reform the criminal law concerning sexual offences have been mounting after a series of high-profile trials, including the so-called “Wolf Pack” case, in which an 18-year-old woman was gang-raped during the Pamplona bull-running festival in 2016.

In 2018, the conviction of five men on the lesser charge of sexual abuse – not rape – sparked protests across Spain and demands to change the law. 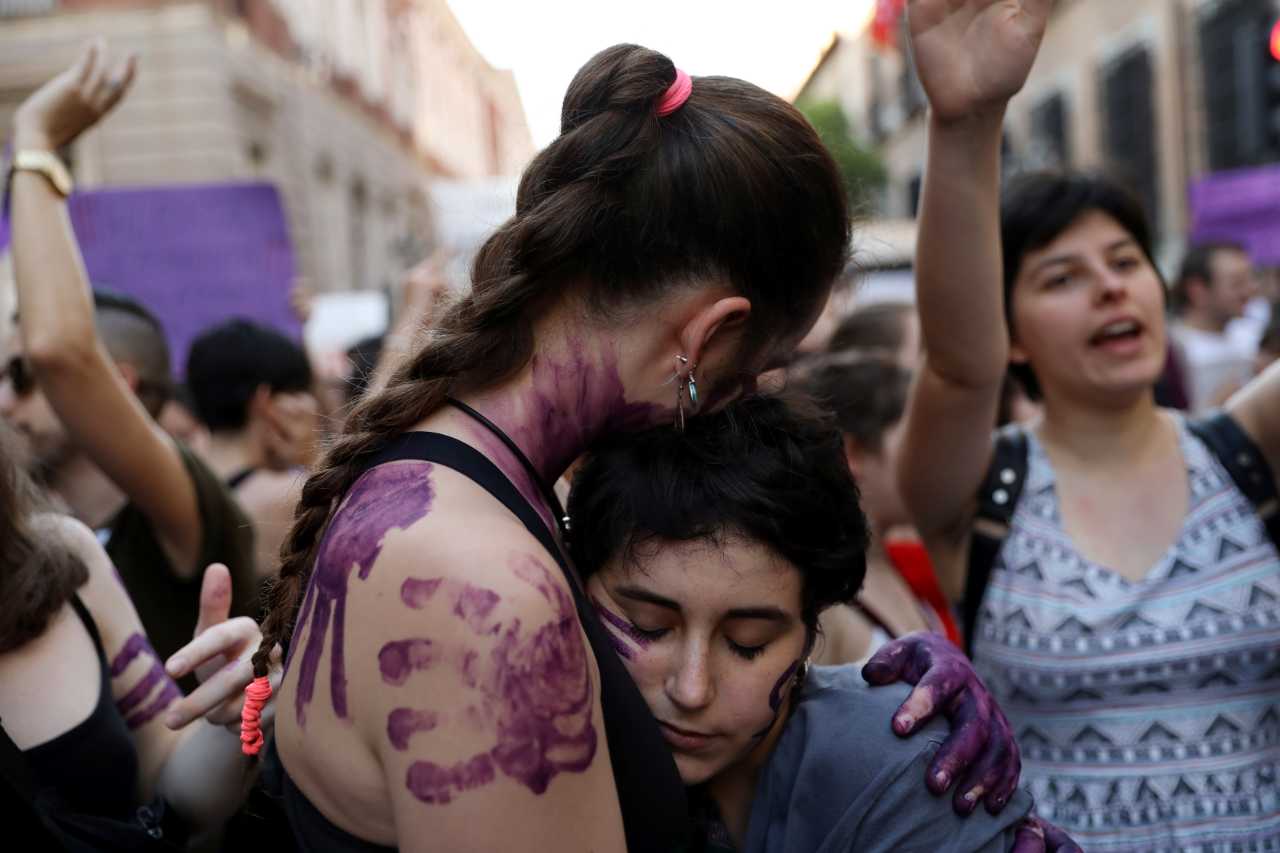 The men, known as the “Wolf Pack” after the name of the WhatsApp group in which they shared a video and images of the attack, had their sentences increased from nine to 15 years in June last year after prosecutors appealed to the Supreme Court.

In a separate case in November, five men were cleared of raping a 14-year-old girl, but jailed for the lesser charge of sexual abuse in a case which reignited protests against Spain’s controversial sex offence laws.

Those men, aged 18 to 21, were jailed for between 10 and 12 years, but avoided conviction for the more serious charge of sexual assault or rape because the court ruled that the men did not use violence against the child.

The men had taken turns to have sex with the girl after a party in Manresa, about 45 miles north from Barcelona in October 2016.

After this case, a survey for La Vanguardia newspaper found 97 percent of respondents wanted tougher laws regarding sexual offences, while 3 percent were content with the current legislation.

Maria Alvarez, of the commission for International Women’s Day in Spain, said the law change was a first step towards combating sexual violence.

“This is an important move to change the criminal law, but more must be done in education to teach boys and girls to respect each other,” she told Al Jazeera.

“Courts have also handed down some shameful sentences which have reflected whether women were drinking or what they were wearing. That must stop.”

However, the law change has prompted criticism from the conservative right in Spain.

Cayetana Alvarez de Toledo, spokesman for the conservative Popular Party in the Spanish parliament, said: “In reality, are we going to convert sexual relations into a process of interrogation? A ‘no’ is a no, obviously. But is a silence also a ‘no’ or a ‘yes’?”

Jorge Buxade, an MEP for the right-wing Vox party, told Al Jazeera: “This law discriminates unfairly in favour of women and against men. We want to defend women and men equally from sexual violence.”

Brexiteers rejoice as Britain on track to leave EU with no delay – ‘We did it!’