HAMBURG/BERLIN (Reuters) – Germany’s Continental, the world’s third-biggest auto parts supplier, played a big part in the Nazi’s armaments and war economy, using forced labourers to make products such as gas masks, a study presented by the company showed on Thursday. 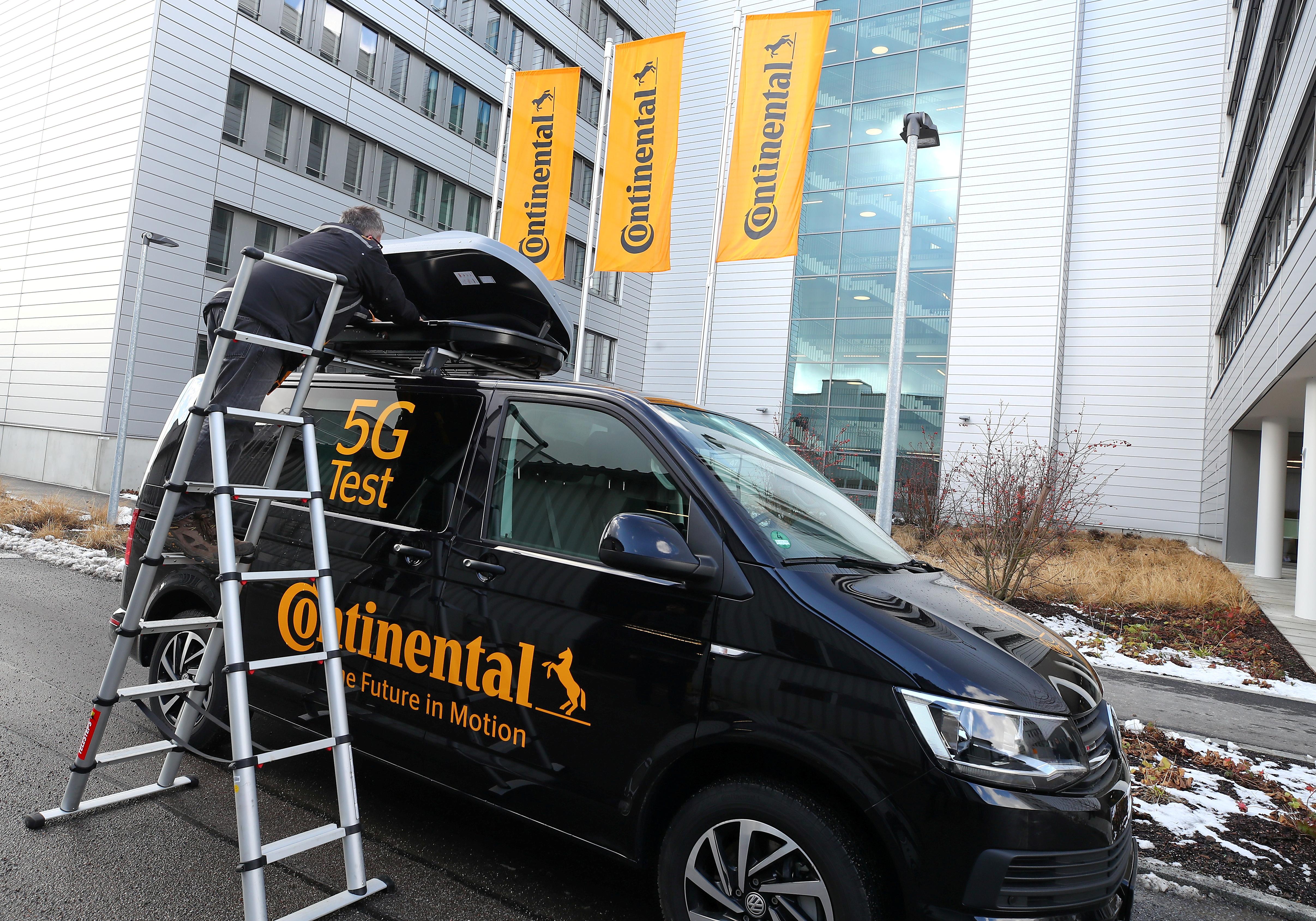 Conti (CONG.DE) commissioned the independent research by historian Paul Erker to explore the darkest chapter of the company’s history. It provides an opportunity to learn from the past to create a better future, the company said.

The research, which included units VDO, Teves, Phoenix and Semperit, which were not part of Conti at the time, exposed how corporate culture was distorted and how the firm shifted from making products for the Nazi’s consumer society to arms.

Conti used 10,000 forced labourers during World War Two from occupied Belgium and France as well as Soviet prisoners of war, the study showed, which is entitled “Supplier to Hitler’s War. The Continental Group in the Nazi Era”.

In the last years of the war, concentration camp inmates made gas masks and shifted production to underground sites with inhumane living and working conditions, it said.

Many German companies profited from forced labourers who toiled in abominable conditions for little or no pay. Many died.

It took Germany until 2000 to create a forced labour compensation fund which had paid more than 4.37 billion euros ($5.2 billion) to around 1.7 million victims by 2007. Contributors included Volkswagen, Deutsche Bank and Bayer.

Thousands of firms supported Hitler’s war economy. Some bankrolled the effort, others manufactured arms or even chemicals like Zyklon B, used in gas chambers.

“Business has a responsibility to help preserve democracy,” Degenhart told journalists, adding the study would feed into training programmes to promote social responsibility and help tackle racist and radical views.

NASCAR Hopes You Laugh at Its New Netflix Sitcom

Despite Scandal, Cuomo Still Has the Support of Democratic Voters