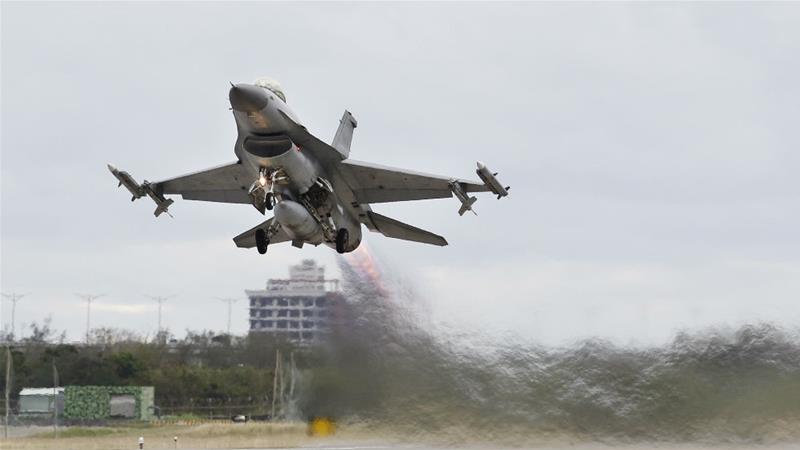 Taiwan’s air force has again scrambled to warn off approaching Chinese jets, in the latest rise in military tension between Beijing and the island it claims as its own.

Taiwan has repeatedly complained that China has stepped up its drills near to the island when it should be focusing its efforts on combating the spread of the coronavirus.

China has said such exercises are to protect its sovereignty and send a warning that it will not tolerate any moves towards formal independence for Taiwan.

In the latest instance, Taiwan’s Defence Ministry said late on Monday that Chinese J-11 fighters and KJ-500 airborne early warning and control aircraft flew into the waters southwest of Taiwan for night-time exercises.

During this period, they came close to Taiwan’s Air Defence Identification Zone, the ministry added.

“After our air reconnaissance and patrol aircraft responded appropriately, and broadcast (an order) to drive them away, the Communist aircraft flew away from our Air Defence Identification Zone.”

Taiwan’s military keeps close watch on the Taiwan Strait and its environs to ensure the island’s security, and people have no cause for alarm, the ministry said.

There was no immediate comment from China’s military on the latest drills.

China has been flying what it calls “island encirclement” drills on and off since 2016 when Taiwan President Tsai Ing-wen first took office. Beijing believes Tsai, who won re-election in January, is an independence supporter.

Tsai says Taiwan is already an independent country called the Republic of China, its official name.

The virus outbreak has worsened already poor ties between Taiwan and China, with the two sides accusing each other of spreading fake news, and Taiwan particularly angered by China blocking its access to the World Health Organization. 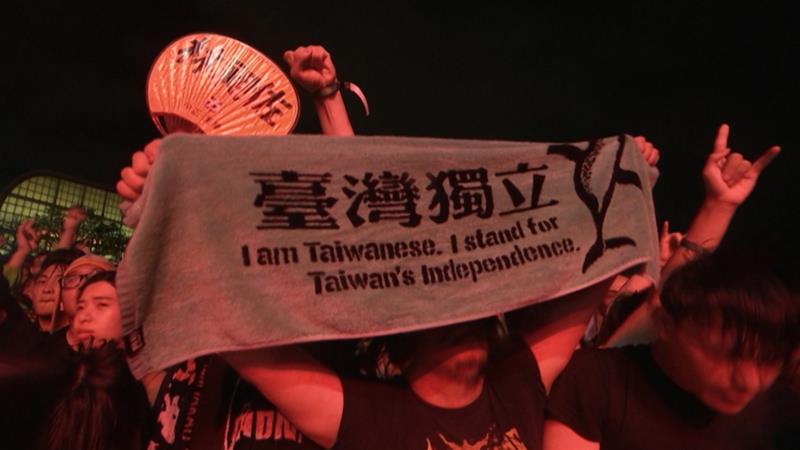