The Biden administration has been looking at how to ease the cost of duties imposed on Chinese imports under Donald Trump in the face of soaring inflation.

They have considered eliminating some tariffs and launching a new ‘Section 301’ investigation into where new tariffs may potentially be needed.

Some companies may need to be excluded from certain tariffs if they can only get certain supplies from China.

The White House has said all options are still being considered and nothing is off the table.

President Biden’s goal is to bring down inflation before the midterm elections in November, which could lead to the Democrats losing control of Congress.

Tariffs on Chinese imports make them more expensive for US producers, with the cost then being passed down to American consumers. 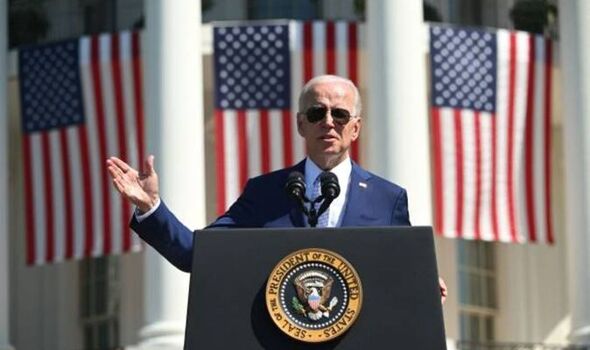 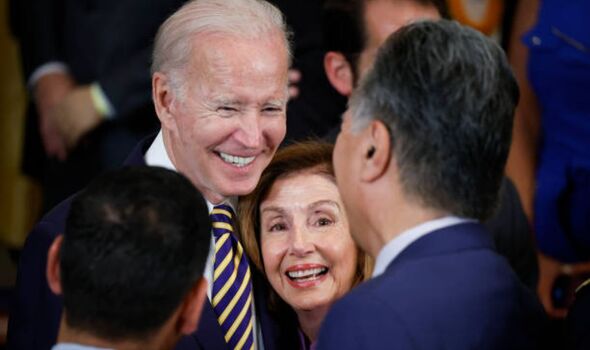 Speaker of the House Nancy Pelosi’s controversial visit to Taiwan has caused concern among some officials, who do not want to cause China to escalate their military posturing while also avoiding being seen as backing down in the face of Beijing’s aggression.

Following Ms Pelosi’s trip China began four days of ballistic missile launches and simulated attacks around the island, which it claims as its own territory.

A source told Reuters: “I think Taiwan has changed everything.” 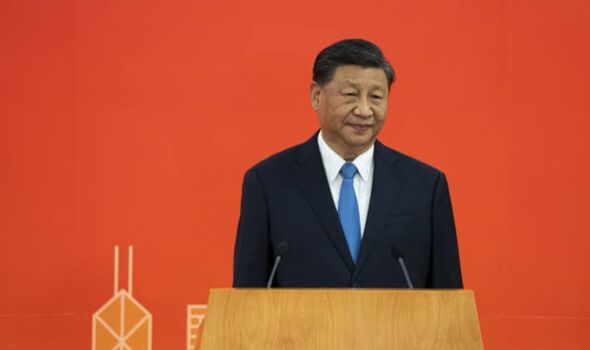 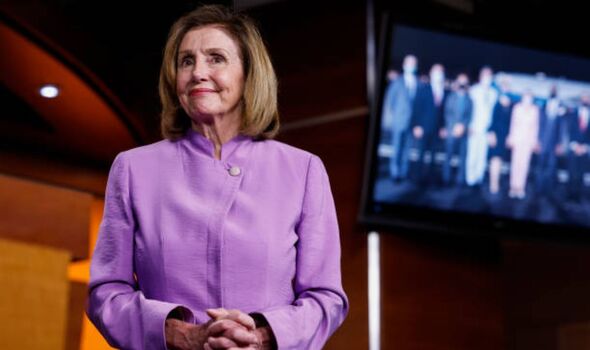 “Nothing has been shelved or put on hold, and all options remain on the table.

“The only person who will make the decision is the President – and he will do so based on what is in our interests.” 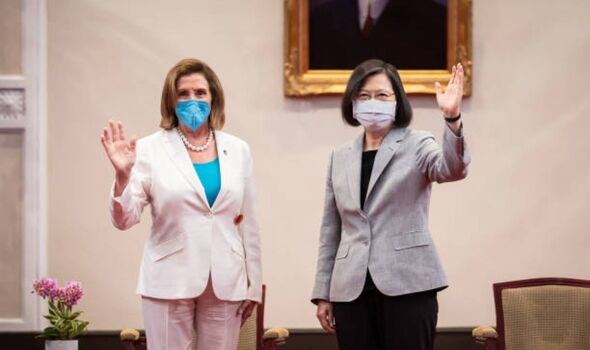 Commerce Secretary Gina Raimondo stated the geopolitical storm was leading to a delay in making a decision.

She said in an interview with Bloomberg TV: “After Speaker Pelosi’s visit to Taiwan, it’s particularly complicated.

“So the President is weighing his options. He is very cautious.

“He wants to make sure that we don’t do anything which would hurt American labour and American workers.”