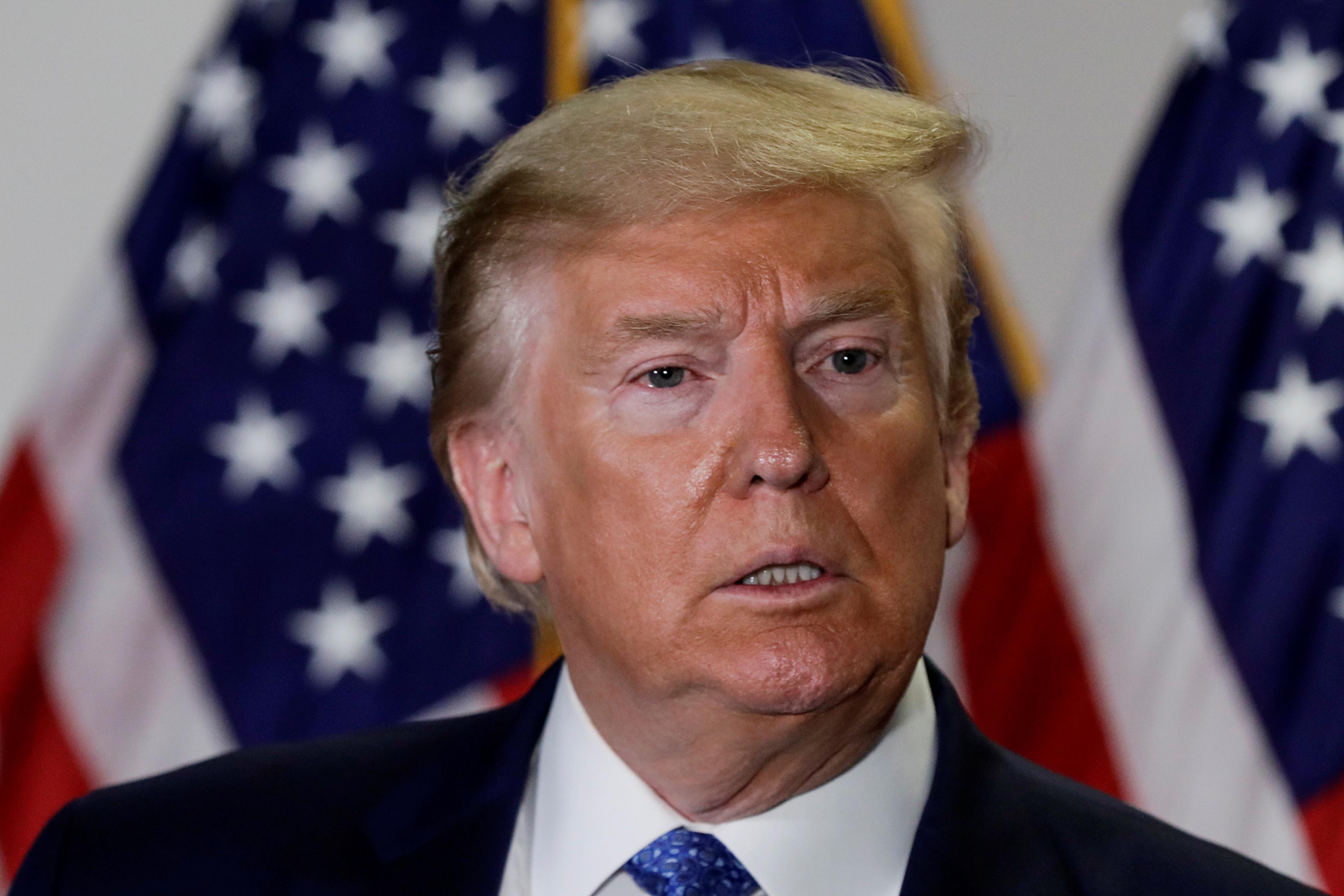 WASHINGTON (Reuters) – U.S. President Donald Trump on Wednesday said he may seek to revive a face-to-face meeting of Group of Seven leaders near Washington, after earlier canceling the in-person gathering of world leaders due to the novel coronavirus pandemic.

“I am considering rescheduling the G-7, on the same or similar date, in Washington, D.C., at the legendary Camp David,” Trump said in a Twitter post. “The other members are also beginning their COMEBACK. It would be a great sign to all – normalization!”

In March, the Republican president canceled the physical summit scheduled for June, moving to a video conference as nations grappled with the shutdown of international travel and multiple closures to fight the outbreak.

The leaders’ April and May discussions were also moved to teleconference.

But Trump, who is head of the G7 this year, said an in-person summit would be a symbol of the United States and other countries seeking to return to normal, something the president has urged should happen quickly despite concerns from public health experts.

French President Emmanuel Macron is open to traveling to the United States for an in-person meeting of Group of Seven leaders if the coronavirus epidemic situation allows, an Elysee official said on Wednesday.

“He’s open, he’s even willing to go there, but obviously with this caveat: only if the sanitary conditions allow,” the official said, after the two leaders talked on the phone.

All 50 U.S. states have sought to re-open at least partially as of Wednesday, although the nation’s capital and its suburbs remain largely shuttered. Camp David is an hour’s drive north of Washington in Thurmont, Maryland.

The pandemic has afflicted the United States more than any other country, with more than 1.5 million known infections and more than 90,000 deaths.