LOS ANGELES (Reuters) – U.S. hospitals, gearing up for a large surge in patients as the new coronavirus spreads throughout the country, are reaching out to temporary staff agencies and exploring other ways to maintain workforce levels as school closures add to pressure on doctors and nurses. 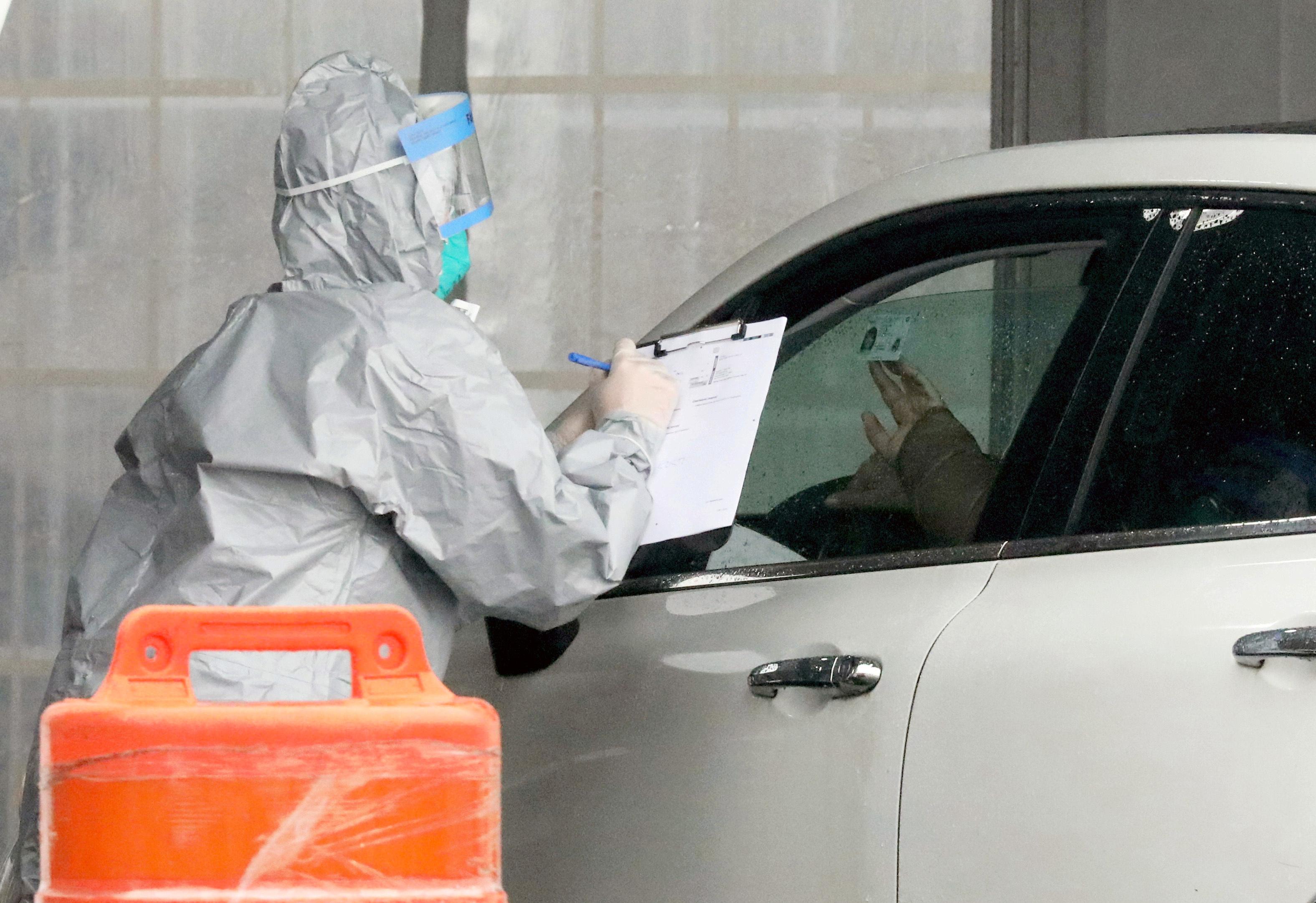 “The biggest issue right now is we need to plan for a logarithmic increase in patient numbers,” Dr. Jason Persoff, assistant director of emergency preparedness at UCHealth, Colorado’s largest health system. “We are learning a lot from what happened in Washington state and in Italy … there are a lot of issues with childcare.”

He said UCHealth is preparing for as many as 20 percent of its regular staff not being able to work at one time or another throughout the outbreak – the ultimate dimensions of which remain unknown.

The Centers for Disease Control and Prevention on Friday reported 1,629 cases of coronavirus, including 41 deaths.

U.S. hospitals have been advised by some statisticians to expect as many as 96 million coronavirus cases in the next few months.

“It used to be you could have grandma and grandpa step in and watch the kids. But it turns out grandma and grandpa are the most vulnerable population for this virus,” Dr. Persoff said. He said some employees have begun pooling nannies and babysitters, and that could become more formalized if needed.

COVID-19, the disease caused by the coronavirus, is a highly contagious respiratory illness. Around 5 percent of infected individuals can develop life-threatening symptoms that require extended hospitalization. The elderly and people with underlying health conditions, such as diabetes and heart disease, are most at risk.

“One of the larger concerns that we have is school closures … that could have a significant effect on staffing,” Jeff Smith, chief operating officer at Cedars-Sinai Medical Center in Los Angeles, where the public school system announced on Friday plans to close for two weeks.

He said Cedars is working with staffing agencies to try to make sure its two hospitals have access to temporary nurses and other staff if necessary.

Healthcare professionals are already in high demand. The Association of American Medical Colleges has projected a shortage of up to 122,000 physicians by 2032, and some studies estimate a shortage of more than 200,000 nurses over a similar period.

Colorado’s UCHealth has not reached the point where it needs to bring in outside workers, but is looking at “creative options,” such as asking nursing students to work at a hospital or repurposing staff from other areas for patient needs, Dr. Persoff said.

“For single-parent households this is a crisis situation … at the same time we are messaging that it is all hands on deck,” he said.

In San Diego, where the public school system is set to close on Monday, Scripps Health has contingency staffing plans that could include shutting down some auxiliary clinics in order to move nurses to other facilities, Chris Van Gorder, the hospital group’s chief executive, told Reuters.

“We have a largely female workforce,” he explained. “In a disaster situation, we would usually set up daycare for our employees, but we can’t do that with this situation.”

Aya Healthcare, which fills short-term nursing assignments, on its website said it is partnering with healthcare facilities across the country, but most of its over 10,000 assignments do not currently involve COVID-19.

The staffing agency explains that some hospitals have already had to quarantine staff who may have had contact with coronavirus patients. “These hospitals now have needs to backfill core staff … and are offering higher compensation rates,” it says.

Young boy missing in Auckland, police call for public’s help to find him