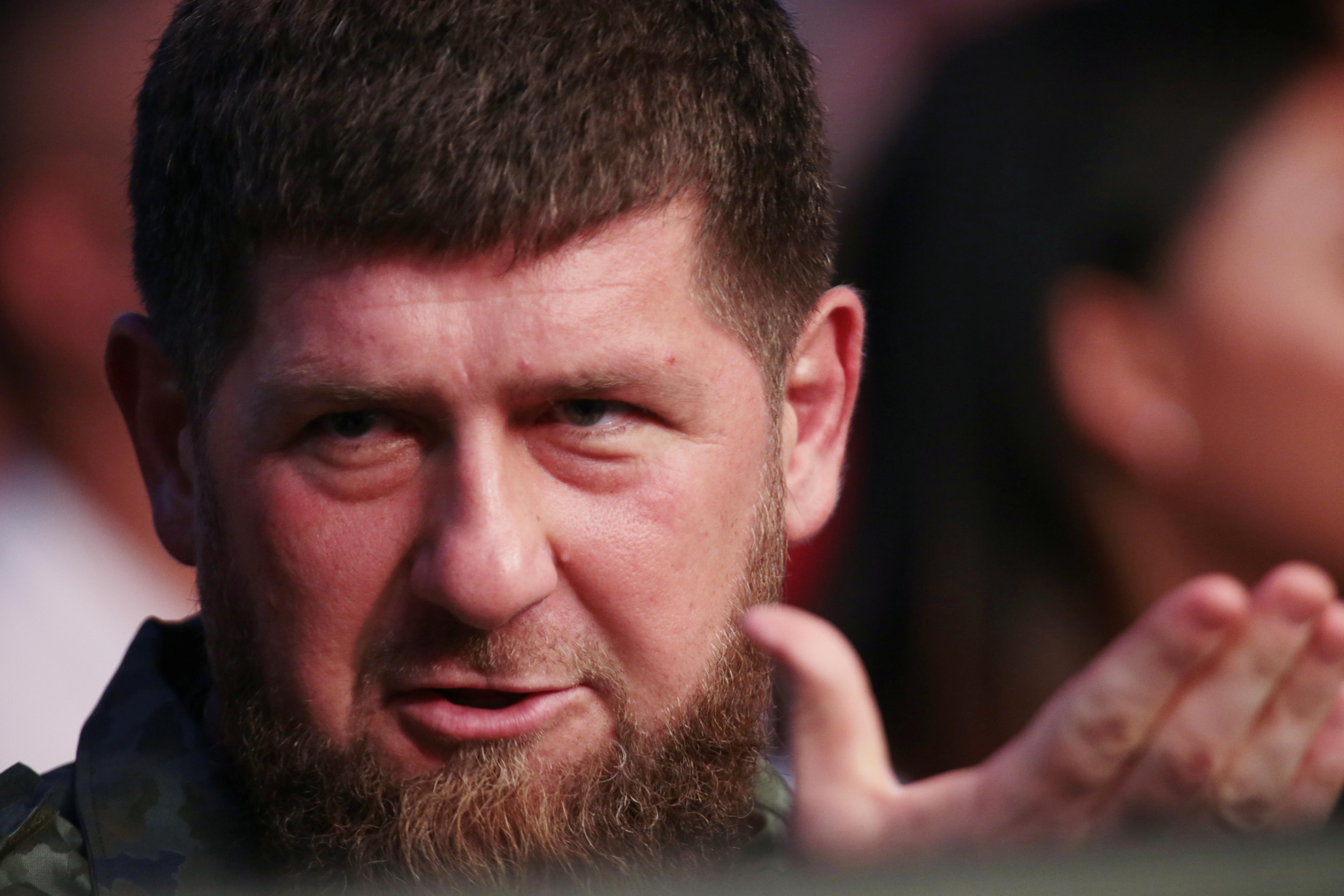 WASHINGTON (Reuters) – The U.S. Department of State on Monday imposed sanctions on the leader of Russia’s southern region of Chechnya, barring him from travelling to the United States over accusations of gross violations of human rights, including torture.

U.S. Secretary of State Mike Pompeo said in a statement he was concerned that Ramzan Kadyrov, the Chechen leader and a close ally of Russian President Vladimir Putin, was using the novel coronavirus outbreak as an excuse to inflict further human rights abuses on people in the region.

George Russell 'out-qualifying the true pace of the car'