Footage shared on social media has shown a Ukrainian serviceman firing an FGM-148 Javelin missile from a sheltered balcony towards a Russian outpost in the southern regions of the conflict zone. The soldier can be seen sitting on a balcony floor aiming towards a house in the distance. After launching the missile, he stands up to watch his rocket make its way towards the target, before the footage cuts to a close-up of the house being blown up. It comes as Ukraine accused Russia of continuing to bomb civilians, with more residents forced to flee their homes.

Kyiv accused the Russians of stepping up strikes on cities in recent weeks in a deliberate attempt to terrorise its population.

Moscow has repeatedly denied deliberately attacking civilians and says all its targets are military.

A woman sobbed over the body of her husband lying near a stall while a couple tried to comfort her. Other residents stood around the bloodstained marketplace looking stunned. 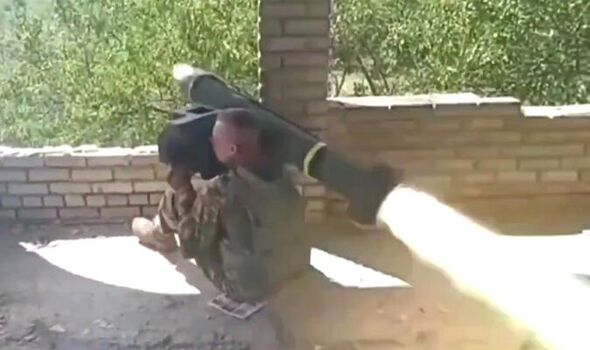 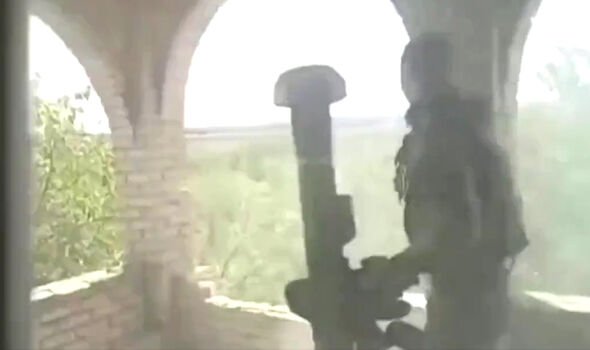 “We helped with bringing the wounded to the subway. The smoke was very thick. There were many wounded on the street.”

The regional prosecutor’s office said three people were killed and 23 wounded in shelling of two districts. The chief of Kharkiv national police, Volodymyr Tymoshko, said there were no military targets nearby.

The main frontlines have been largely frozen since Russian forces seized the last two Ukrainian-held cities in eastern Luhansk province in battles in late June and early July. 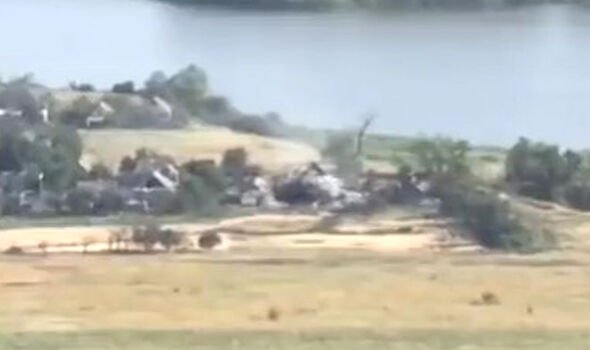 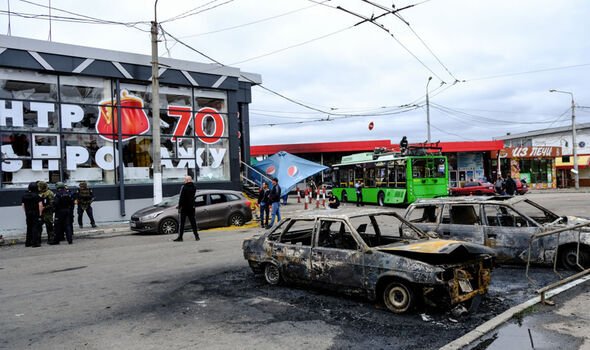 But Russia is shelling neighbouring Donetsk province in what Ukraine says is preparation for a potential new advance there.

Russia aims to fully capture all of Donetsk and Luhansk on behalf of its separatist proxies.

Donetsk regional governor Pavlo Kyrylenko said Russian missile strikes had destroyed two schools in the Ukrainian-held cities of Kramatorsk and Kostiantynivka and had also hit the city of Bakhmut but there was no information yet on casualties.

A local resident of the eastern town of Soledar, who was boarding a train in the town of Pokrovsk to flee the fighting in Donetsk province, said: “Only now, now that my teeth are chattering from fear, did I decide to leave.What should I wait for, for my head to be hit by shelling?” 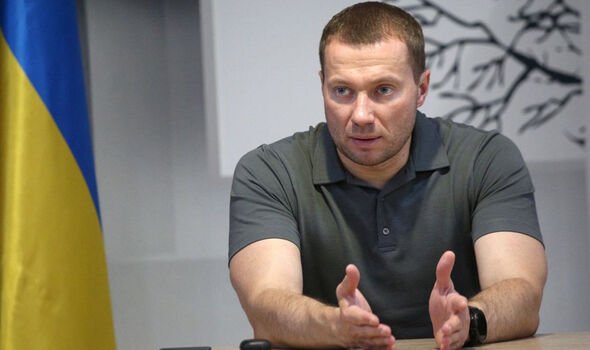 Kateryna, who was travelling with her children, said she fled the town of Severodonetsk before it was captured by Russian forces.

She said: “To abandon your house is the worst thing ever. I feel empty. How are we going to keep on living?”

Russia said its forces had destroyed the headquarters of Ukraine’s SBU intelligence service in Kramatorsk and had shot down a Ukrainian SU-25 military plane nearby.

It said it had also hit Ukrainian artillery positions and arms depots near Kostiantynivka.

Come and he Will Sing You: Alan Doyle launches Facebook Live series for Kids Help Phone

Madrid Edition to soon open in the heart of the Spanish capital: Travel Weekly