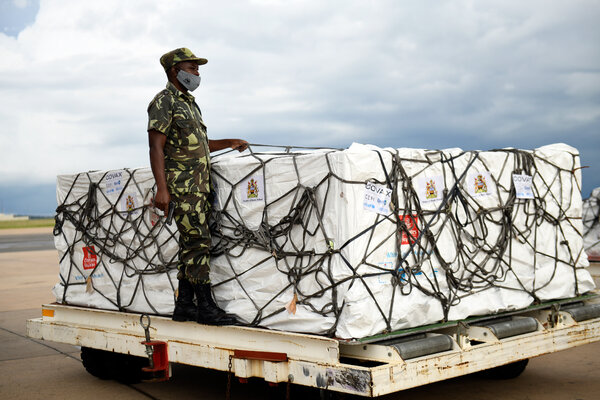 With growing community transmission and high average mortality rates from the coronavirus in Malawi, there was widespread concern among the country’s health care advocates this week when the authorities announced that they would throw away 16,000 vaccine doses that had expired.

They were part of a total of 512,000 AstraZeneca vaccine doses that the landlocked southeast African nation had received from India, the African Union and Covax, the global initiative to procure and distribute vaccines. Health officials didn’t specify why the vaccines had expired, but said the doses went void on Tuesday “due to varying expiry dates of the received vaccine consignments.”