Twenty-one World Health Organisation (WHO) staff members were allegedly involved in sexual abuse during the agency’s response to the Ebola crisis in central Africa, according to an official report.

The allegations, which include nine of rape, were identified by a special panel commissioned by WHO to look into claims involving the UN’s health agency in the Democratic Republic of the Congo (DRC).

It found a total of 83 perpetrators were involved in alleged sex abuse during the two-year response period, including the 21, in what has been called the biggest scandal of sexual wrongdoing linked to a UN institution in years.

WHO director-general Tedros Adhanom Ghebreyesus said the report produced by the panel made for “harrowing reading”.

Apparently referring to the victims, he said: “I am sorry by what was done by people employed by the WHO to serve and protect you.”

He said the findings would require “wholesale reforms of our structure and culture” and all known sex abuse perpetrators would be banned from working for the WHO in future, with four people already fired.

Western diplomatic sources who attended a closed-door briefing with WHO officials have said another two people have been placed on administrative leave.

WHO’s Africa director Matshidiso Moeti said the agency was “humbled, horrified and heartbroken” by the findings. 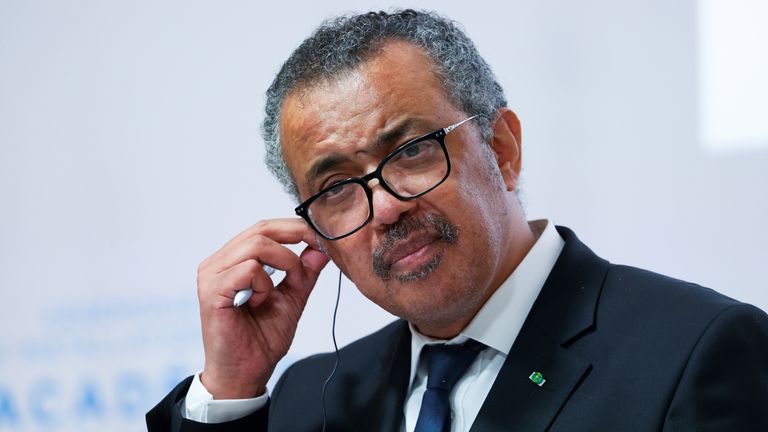 Both foreigners and Congolese nationals were among the 83 alleged perpetrators identified.

The majority were Congolese staff hired on a temporary basis who took advantage of their apparent authority to obtain sexual favours, the report said.

News agencies AP and Thomson Reuters Foundation, which worked with the New Humanitarian, published separate allegations claiming that aid workers from WHO and leading charities misused their position during the 2018-2020 Ebola crisis in the country.

Among those accused was a WHO doctor and two other agency officials, who were said to have promised to buy land for a young woman who had got pregnant.

WHO chief Mr Tedros made 14 trips to the DRC during the outbreak period and publicly commended the work of at least one of those who was accused by AP. 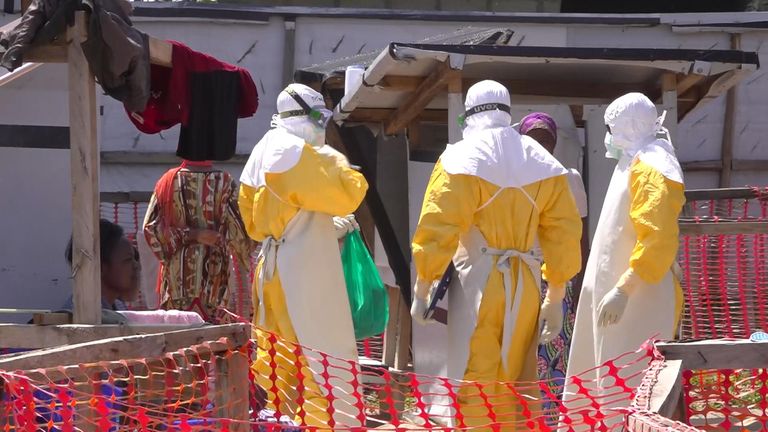 Nearly 50 countries, including Britain, the US and Canada later issued a statement expressing their “deep concerns” about WHO’s handling of sex abuse claims.

AP has since obtained recordings of meetings during which WHO emergencies chief Dr Michael Ryan acknowledged that the DRC sex abuse allegations were likely to be “the tip of an iceberg” and were part of a problem that “does reflect a culture as well”.

A member of the Congolese Union of Media Women (UCOFEM), Julie Londo, applauded WHO for punishing staff members involved in the abuse allegations but said the agency needed to go further.

She said: “WHO must also think about reparation for the women who were traumatised by the rapes and the dozens of children who were born with unwanted pregnancies as a result of the rapes.

“There are a dozen girls in Butembo and Beni who had children with doctors during the Ebola epidemic, but today others are sent back by their families because they had children with foreigners…We will continue our fight to end these abuses.”

WHO has faced criticism from a variety of sources in recent years, with the US cutting ties with it over its relationship with China, and from others over its failure to fully investigate the origins of and response to COVID-19.

Trudeau warns premature reopening could send Canada 'back into confinement'